slacking on the blogging the last few weeks catch up.

OK so where did i get to?
*frantically searches for diary*...

Hugo had his quarterly Hospital appointment to check his feet & change his boots.
the few days building up to it, i seem to turn in to a nervous wreck. all these questions go whizzing around my head.. "what if this what if that.."
as he never had the tentonatomy it always plays on my mind.
well I arrived at the hospital early i go with Emilyn & Hugo, its always a bit crazy, having to tackle Emilyn to be kept amused in the waiting room, Hugo decided i was not aloud to sit down & i had to walk around with him till the Physio saw us, ofcourse they where running late. but i am defiantly not one to moan about the NHS we decided to have Hugo, & its amazing that the NHS pay for our treatment,
we where eventually seen, Hugo's progress is right on track. they where very impressed he can stand weight baring in his legs for just over a minute. I explained he keeps escaping his boots but they still havent changed the whole style of boot, they explained he would need to be escaping almost everyday to get the other boots!... Annoying!... oh gosh i use twitter too much i almost *Hast tagged *Annoying! Cringe!
well he got sized up for new boots & off we went back home.
i put his boots on at 5pm to check they where all fitted correctly he then had a pretty bad nights sleep & roll on a week & he now has his back heels on both feet covered in blisters... poor thing.
Time to get the compeed plasters out.

pretty boring day i had Dentist shh a needed to have a filling done. i don't like talking about teeth too much. i used to have a phobia of the noise of teeth brushing but since having babies i had to man up about it, I get so freaked out about the dentist it is unreal. It the drilling & cleaning of teeth. if i could have all my teeth false i think i would!
so i spent the rest of the day with half my mouth numb!...
I then had the Doctors booked for that afternoon to talk about Contraception whoo no more babies for me ever...! i would have everything removed if i could or have my Husband sterilised !
thinking about the coil... terrifying though!

My First Event for my EMILYN's CANDY CART! it couldn't of been a better day.. sun shining. happy people, it was for a baby shower was beautiful! 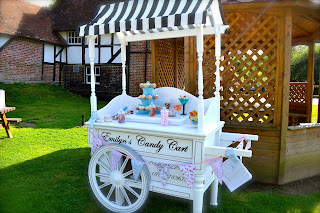 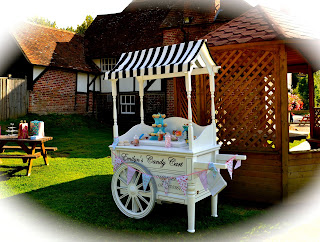 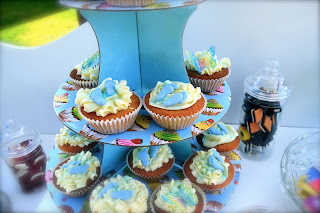 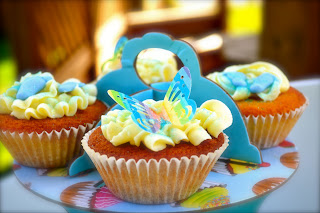 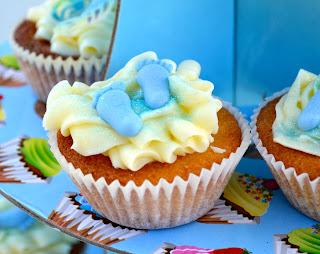 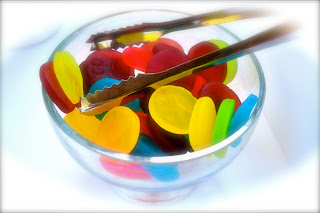 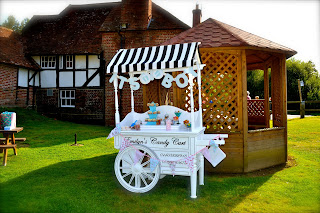 Emilyns 3rd Birthday!
some one please tell me where the last 3 years have gone.. it literally only feels like yesterday i was holding her in the hospital !
she had a fabulous day very spoilt. we have her Party coming up soon. 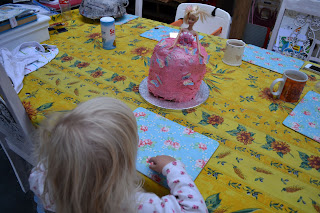 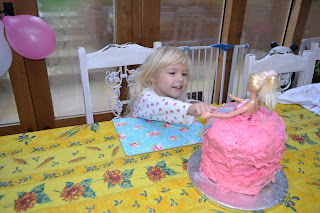 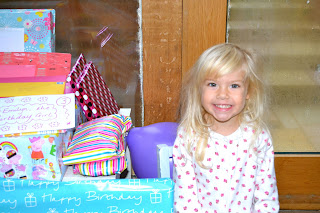 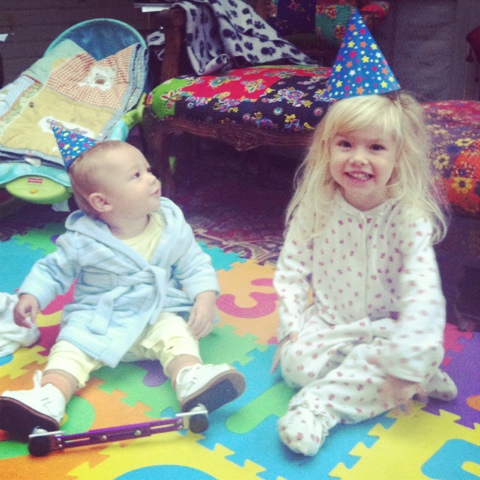