a follow on from Baptism fashion lets cover what I have been doing for the last few months, the build up to their party! Hugo & Emilyn had a joint party Hugo's Baptism party & Emilyn's 3rd birthday party.

This is what i have spent the last few weeks making my Toadstools for. all that Papier-mâché-ing paid off, they looked great! 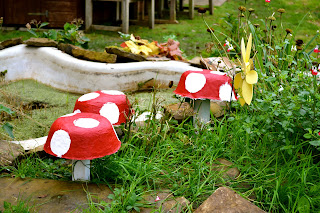 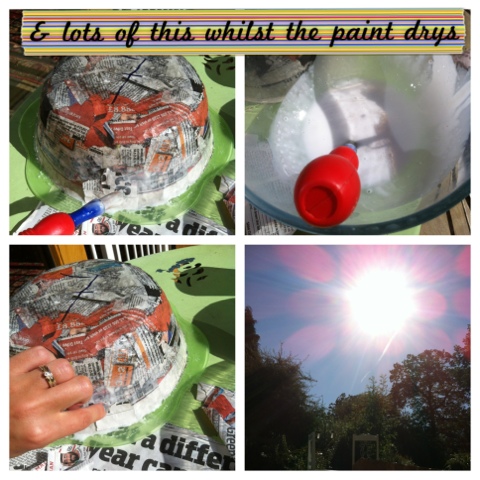 After i had started the Toadstools, I wanted to try some signs to go up in our woods to show people where to go from the car park (our field) so i got some hard cardboard made the shape i wanted, cut it out painted & then cut out the letters painted them & stuck them on.
I was quite impressed with the finished results. 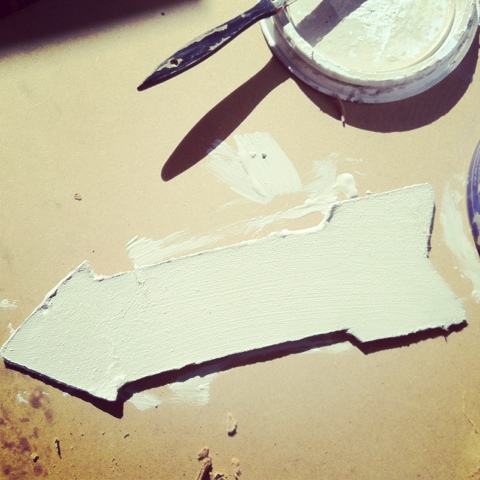 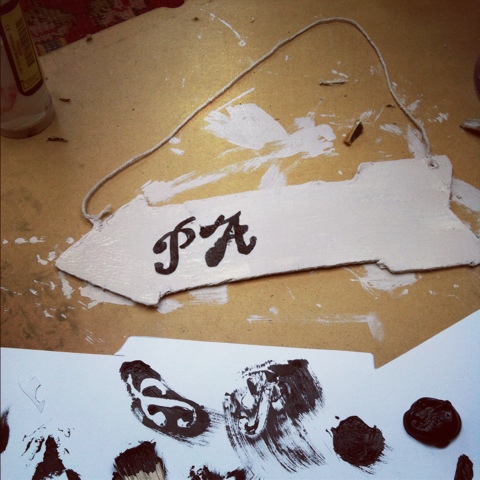 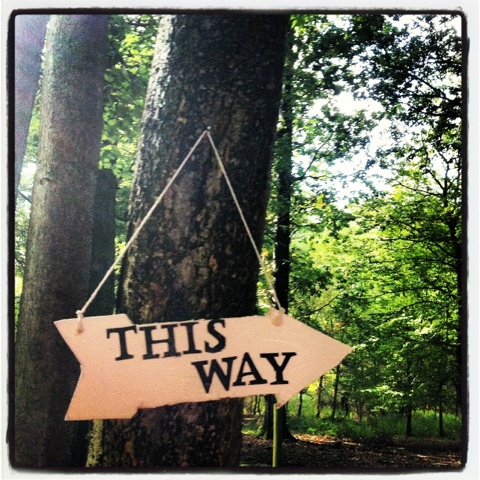 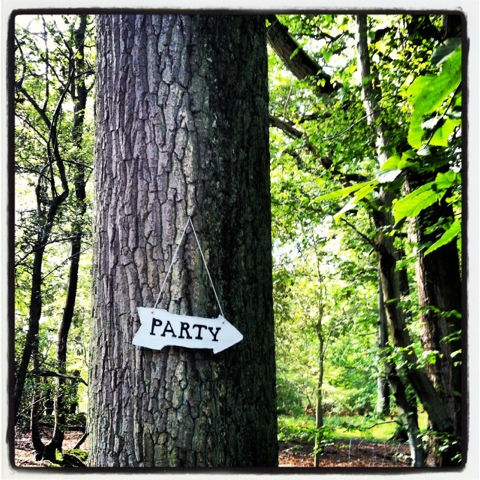 We had to sort the garden out a lot. after having the patio redone we had a lot of left over bricks that needed to be moved, had the gardener over to cut the grass, lots of balloons to put up & pretty Bunting.
Had the bouncy castle delivered - this was the only thing Emilyn asked for for her birthday & i am so glad we got it & a bargain price of just £55 for 3 days. all the children & adults loved it.
We also had Emilyn's Candy Cart set up with lots of yummy sweets on. this too attracted the children & Adults! 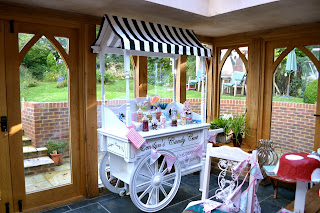 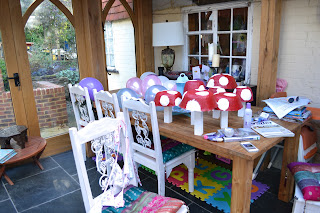 Then we have the food to sort out... sorry to disappoint *letting the team down but most was bought in, I was just too busy to get everything done that i wanted too. I did however make Hugo's Baptism cake & bought in Emilyn's princess cake after I made her Barbie one for her birthday. 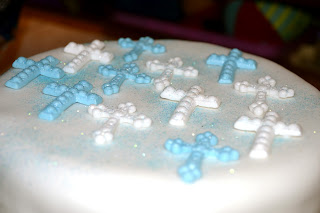 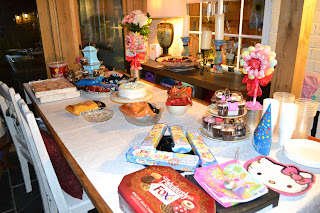 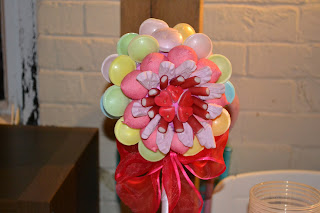 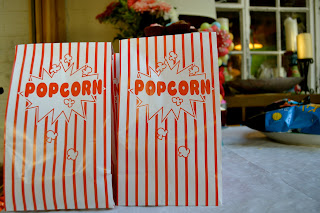 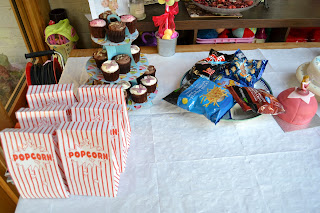 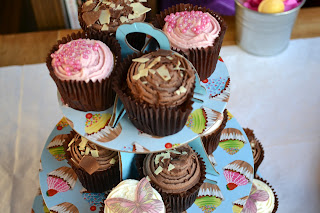 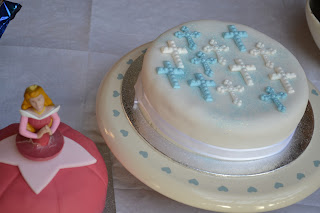 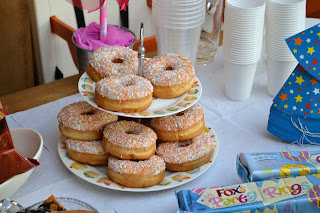 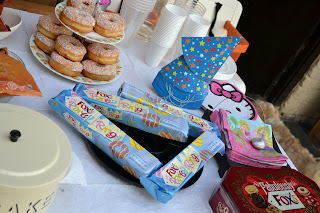 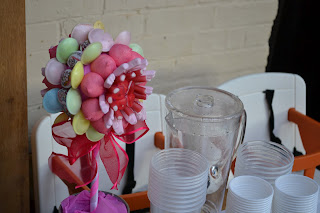 We all had a fabulous day. was well worth all the planning time & effort i put in.
Now to do it all again for Hugo's First Birthday in a few Months.

& a few photos of the Party 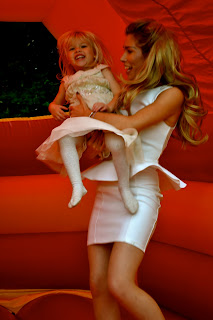 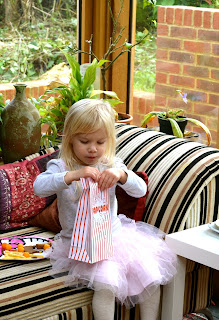 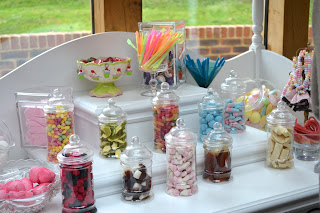 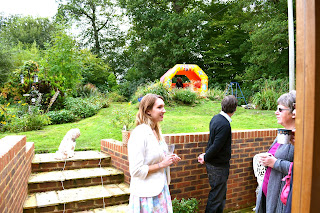 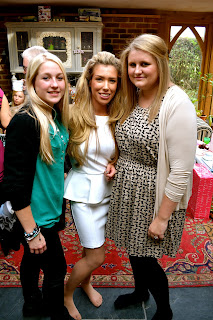 Thanks to all that came & celebrated such a special day