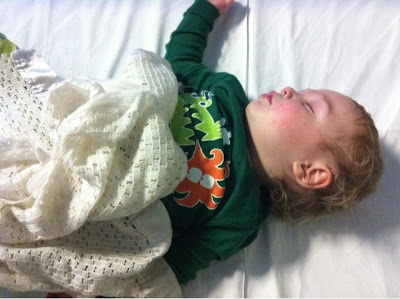 Monday the Babies & I spent the day in Beautiful Brighton. We had a lovely day celebrating a friends birthday, Around Lunch time i noticed Hugo's eyes were VERY Gloopy he was struggling to open them. I rang the doctor to arrange the soonest appointment they could fit in, This wasn't until Wednesday But they said if I thought it was an Emergency to call back in the morning.
By Wednesday Hugo's eyes had cleared up... But his Chest had got very tight & we had a extremely bad night.
Hugo was prescribed an inhaler but that was all... the Doctor did however say if I noticed Hugo's ribs dipping? ... to phone the Doctor asap.
Well Wednesday night Mic was in London so I thought Yay the King Size bed to myself... or should i say Hugo & Myself. I still thought i would get a good night sleep...
I was so wrong. Hugo kept fidgeting & kicking me with his Boots Then he started Vomiting. oh my gosh watching a 12 month old being sick is the worst. I felt so sorry for him. I wish i could of taken it all away.
Emilyn then woke about 1am she was worried about Hugo & was asking me if he was ok.
I then went back to helping Hugo... we were trying to get back to sleep when i heard Emilyn again.
This time she was worried about & scared that my bedroom light was on.?
Que: her asking to get into my bed?! I really don't think I could of managed Emilyn in my bed with Hugo being sick & us both getting kicked by his boots & bar.
So I made a bed for her on the floor & she managed to get some sleep.
Thursday fazed by with a very wheezy Hugo... by Friday Hugo woke up horrendous he was struggling to breath & refused his breakfast, by 8:45am i had made an Emergency appointment back at the Doctors.
When i took him he had slept all morning but barely woke up... the doctor had a good look over him & straight away said he needs to be Hospitalised & what Hospital would i prefer? Guildford or Redhill?
I just burst in to tears as i was in so much shock, I knew Hugo was poorly but just thought they would give him some antibiotics. The Doctor was sure it was bronchiolitis so told me to go straight up there & that Hugo was a very poorly little boy.
I left the surgery in such a mess & panic what was i doing with Emilyn? she was at preschool...
I tried to call Mic & my Mum to try & get one of them to collect Emilyn for me. My main concern was to get Hugo to the Hospital at quickly as i could. Of course Sods law i couldn't get through to anyone.
i was just about to give up when Mic rung back & i explained everything he then said he would leave work & come with me.
I made the decision to collect Emilyn early from school & she came to the Hospital with us.

Of course we had ALONG wait until we saw the main Doctor but the Nurse came to do his stats very quickly & he had a temperature of 40.1 & was in a very sorry state. He was given Calpol & then we were left waiting to see if the Calpol helped... well it didn't it didn't at all. So Nurofen was given to him & then kicked his temperature in to gear & he had some steroid inhaler (He hated having it & screamed the whole time) BUT it helped, thank goodness.
They were still running Tests to see if it was bronchiolitis or something else.
We had been at the hospital about 5 hours when they came round with dinners & i tried to get some food into Hugo.. you could see he was hungry but he kept trying the pasta & gagging then screaming & making himself nearly vomit again. It was so hard to watch.
My Mum came to collect Emilyn at around 6pm. she had had enough of being in the hospital & I was exhausted if we needed to stay over night i would of rather Emilyn went home to bed now than later.
It was so hard to watch Hugo just laying there not knowing what to do with himself.
we spent the next few hours monitoring him to see how he coped after being given the steroid inhaler. The Doctor came to see him & they diagnosed him with a Respiratory viral infection it often gets mistaken for bronchiolitis but we were aloud to go home after the nurse shows us how to use the inhaler with him properly.
Well a few hours later ... we got to go home. we finally got home sometime in the night felt like early morning.
I have not slept for 6 nights now... really hope tonight is easier. & have fingers crossed Hugo gets better soon. He is on a strict 4 hourly inhaler & a few different medicines,
Just Glad to be home with him. 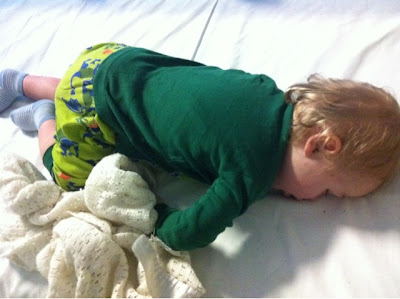 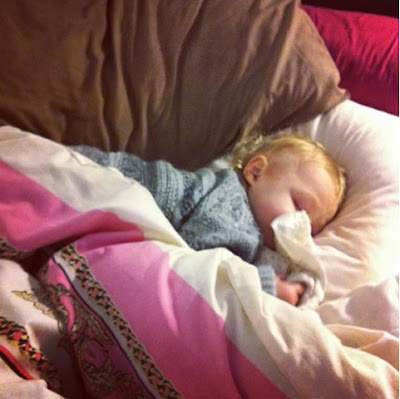