Our day at London Zoo

On Thursday 12th June we took a trip to London Zoo.

It was a sweltering day really really hot.

In the process of driving to London Zoo, my satnav died half way there... last week one of my gorgeous children decided it would funny to put a penny in my cigarette lighter. Ahha it fused my charger...
Anyways then we hit London traffic
Almost getting squashed by a Bus & then the mopeds weaving in & out of traffic...
Oh my gosh It was stressful & I thought getting on a train would be hard.

However once we arrived after sitting in nearly two hours of boiling hot stand still traffic we arrived & we had the BEST day!


The whole main reason we went to visit the Zoo on thursday was mainly to see this little baby SLOTH. We love sloths & to see a baby was amazing...
ZSL London Zoo has welcomed its first ever baby sloth, after a very surprise pregnancy. Zookeepers were dealt a huge surprise in the Rainforest Life exhibit at ZSL London Zoo when female sloth Marilyn was found to be pregnant – as they didn’t even know the male and female had mated.

Going through the butterfly tunnel was amazing to see all these beautiful butterflies the colours were amazing too.

Then we done the monkey walk through... (We had to leave the buggy outside) incase we accidentally took a monkey home with us. I love the idea of driving home & a monkey jumping out the boot!


This little anteater was running around the rainforest area completely free rein - So of course Hugo thought it'd be a good idea to run up to him & stroke him whilst attempting to PICK HIM UP!... the two zoo keepers shouted to get him to stop & leave the anteater alone... apparently he can be quite grumpy & could lash out at people! scary!


Hugo in the splash area.. 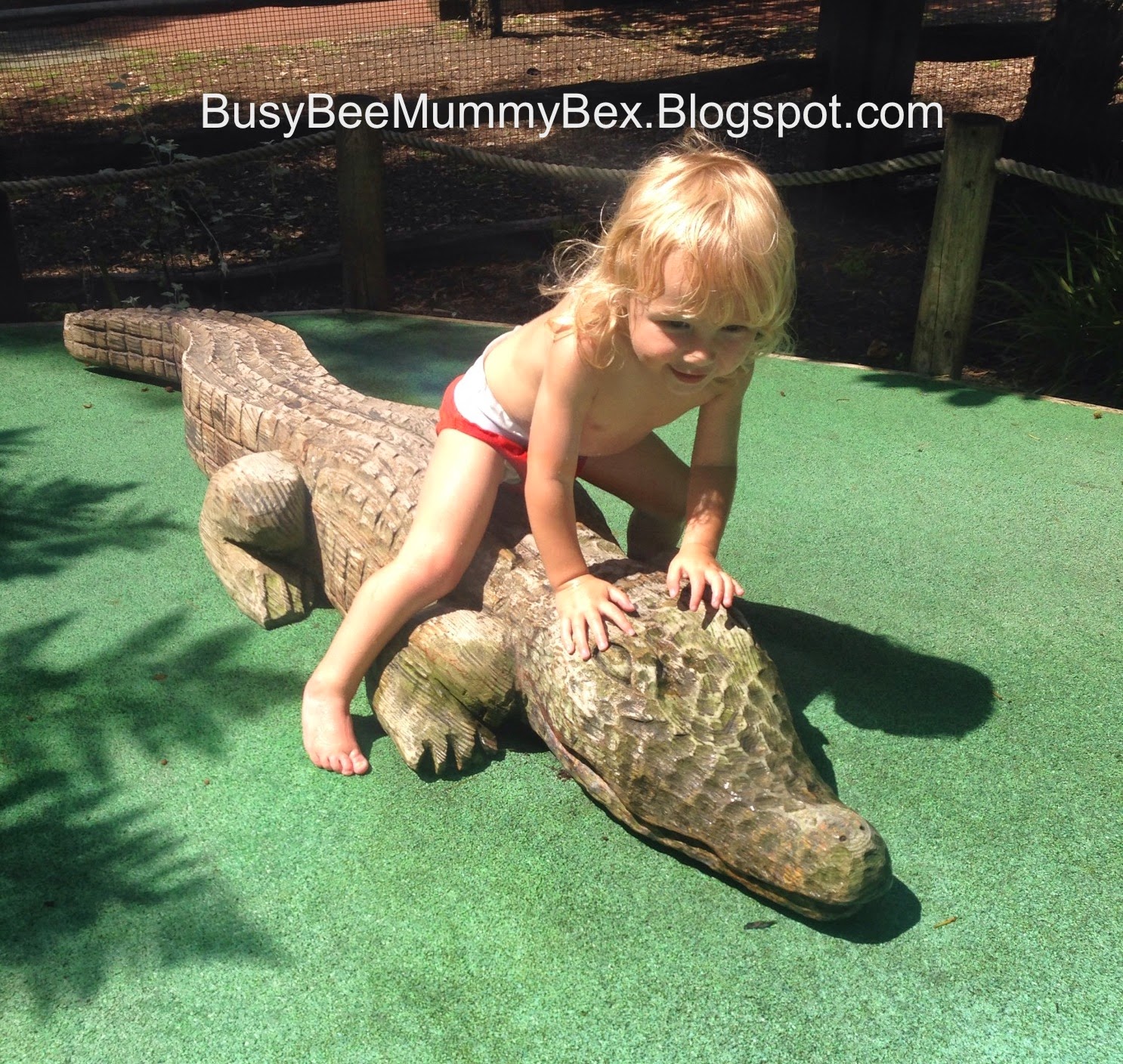 finally we went to see the Giraffes & Zebras. 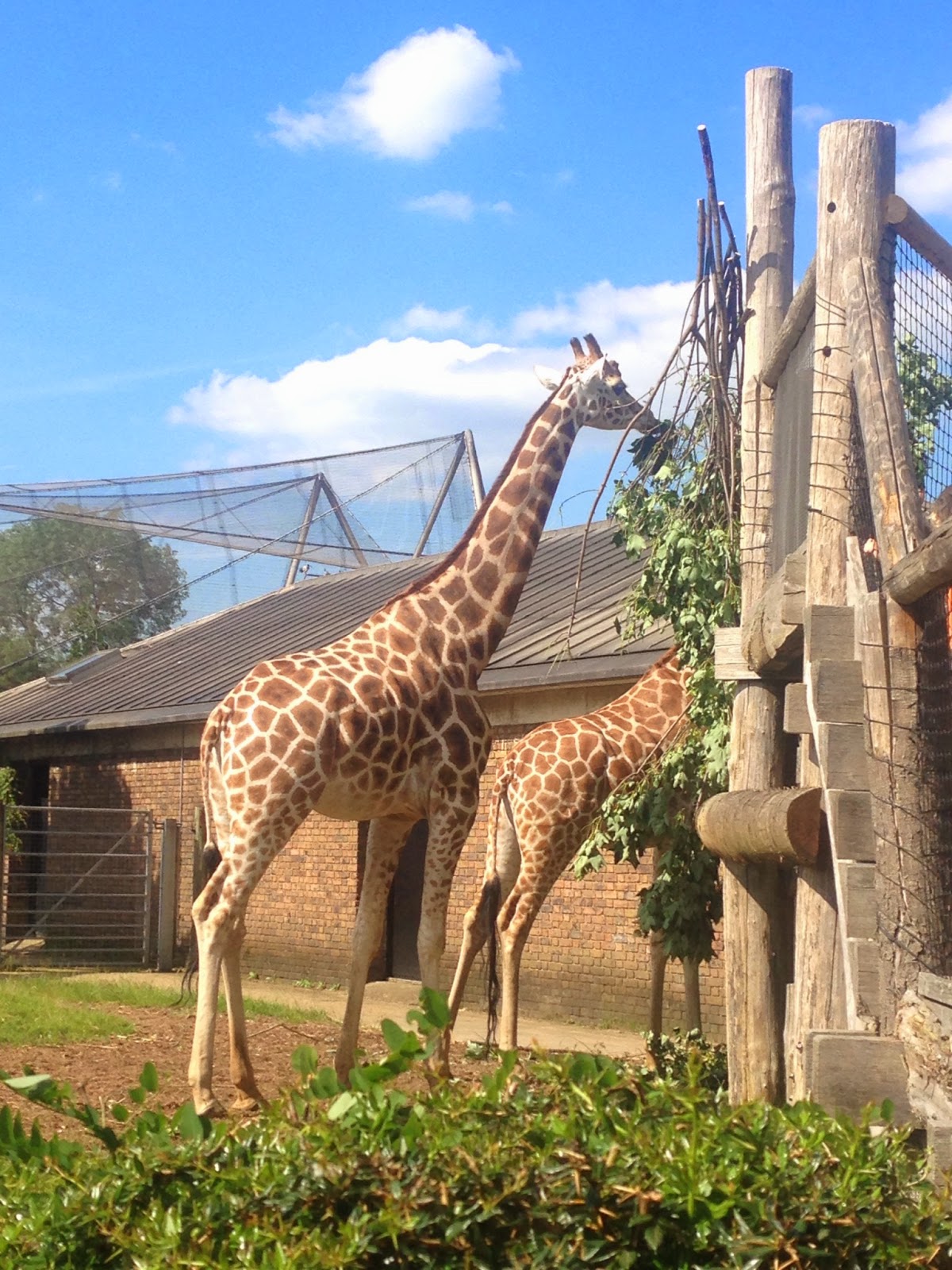 After a hell of a journey home.... we had an amazing day & couldn't of asked for better weather or better behaved children.

It was fabulous go to London Zoo!!