This morning we went back to the hospital to visit Hugo's physio's.
I got him to walk in with his ADM's on (Moon boots) to show that he doesn't hate them.
We've had a rough time to say the least & I'm today feeling totally at my wits end with it all.
Do you remember me telling you about our first night with the ADM's?
I tried for hours & hours to get him to keep them on.
It was awful.
Night after night has simply gone a very similar way. (Yawn)
I'm now started to doubt myself... asking myself questions...
What have I done wrong?
Could I of done something differently?
Why does he hate having his treatment?
So many questions I feel as though I'm failing him.
Well I have failed him, I should of done more to keep them on him.
So after today's appointment I really need to buckle down & get him to keep these boots on!!
We've put an extra padding on the back of them.
I'm literally going to bandage them up & pray things get easier quickly.

I will even give him the choice of boots, if you wants the bar he can wear the bar, if you just wants the boots he'll just get the boots. 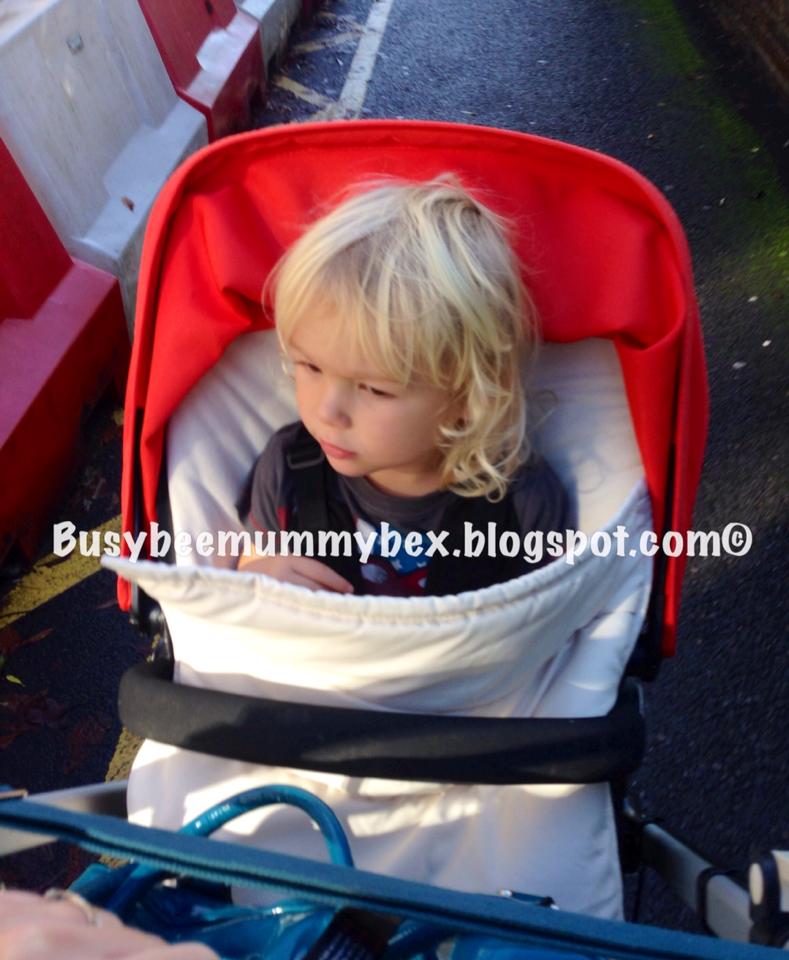 I'll be taking him back in two weeks, to see how he's going.