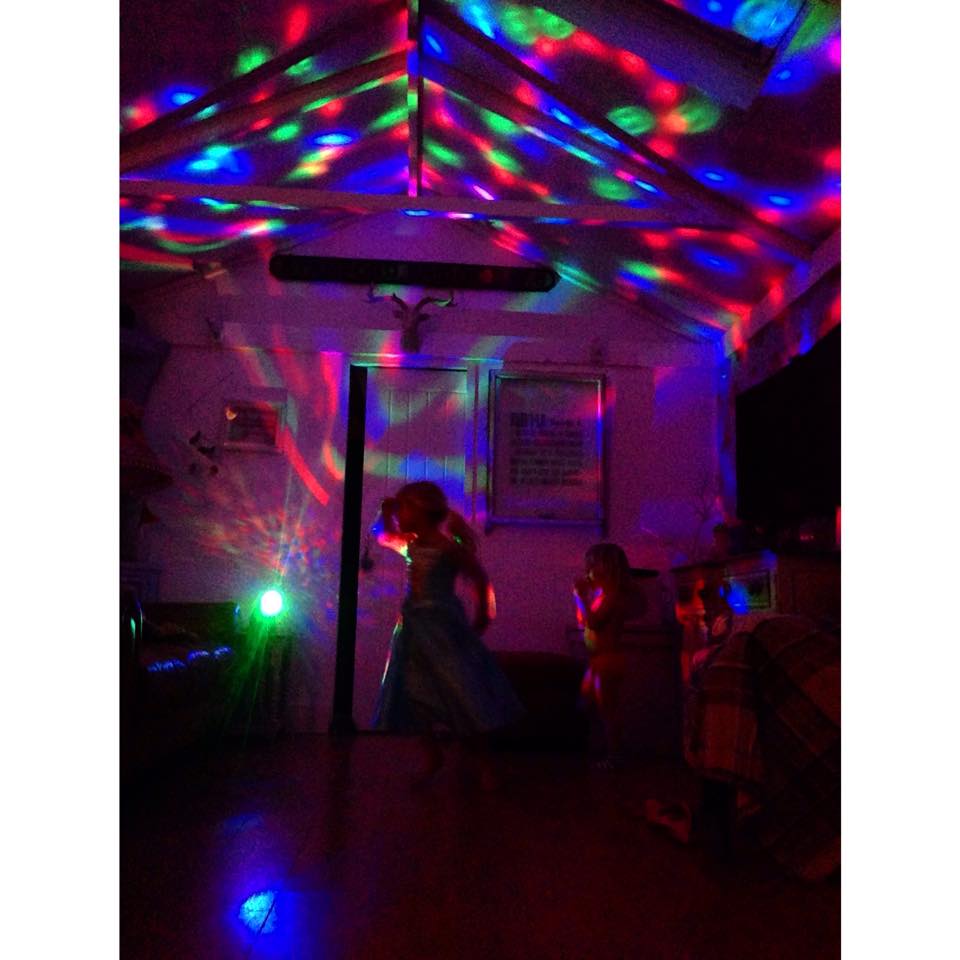 Miss E's school had a Disco yesterday evening, I was meant to get her tickets...
Eeeek. My weeks have been totally hectic. Did you know we are on the 4 weeks countdown to our Wedding Blessing?  & with Hugo not sleeping & myself feeling a tad under the weather... you know. Life is certainly crazy.
I kind of just presumed... I know now I've presumed wrongly but I thought she wouldn't want to go, the last school disco turned into a bit of a nightmare. She clung to my leg the whole time, like I had strapped a 2 stone dead weight to both my legs, by the time I had managed to prise her arms off me I then suddenly had 14 4 & 5 year olds dancing in a big circle with me. I am no Mary Poppins I assure you.
So I dismissed this school disco.

Tuesday night E pipped up the courage to ask If she was going to the disco.
Oh no. I've effed up. All her little friends were going. Balls & now I've left it too late to buy a ticket.
The tantrum was immense.

So what do I do? Friday morning rolls round & I spend the day turning our house into a Disco. 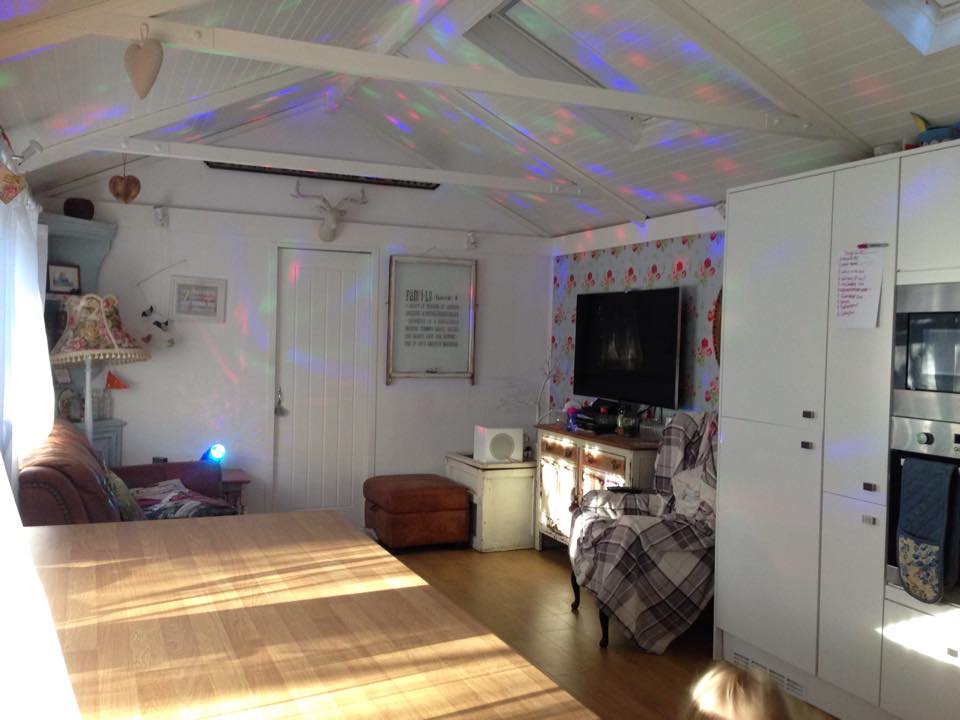 I moved the kitchen island to the other side so they had a large open space to dance. 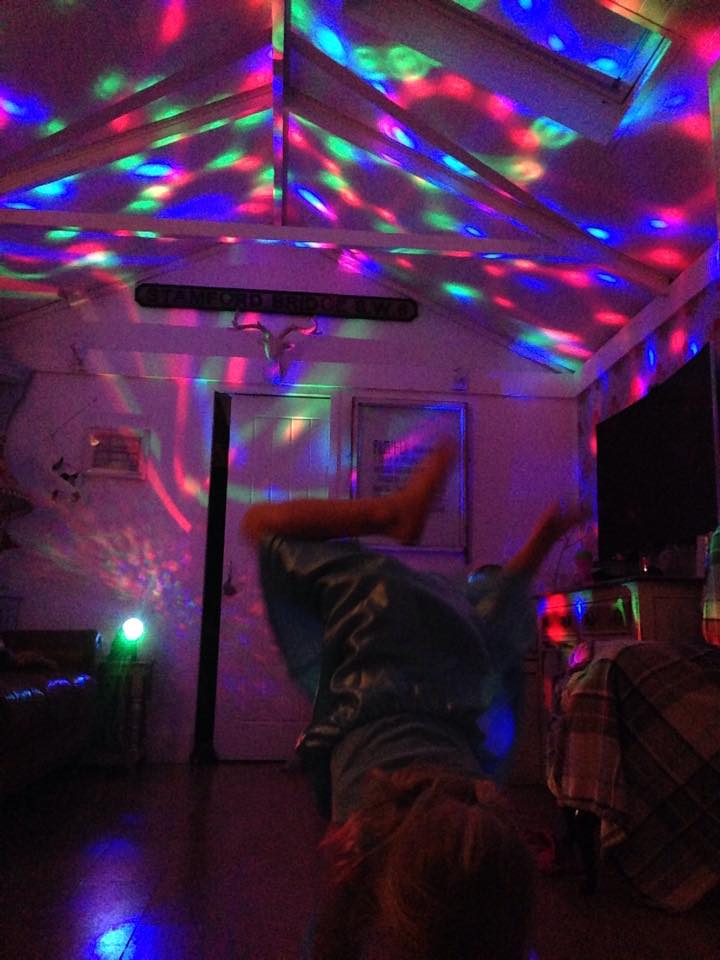 I dug out the disco lights I've bought for the wedding reception for the children. 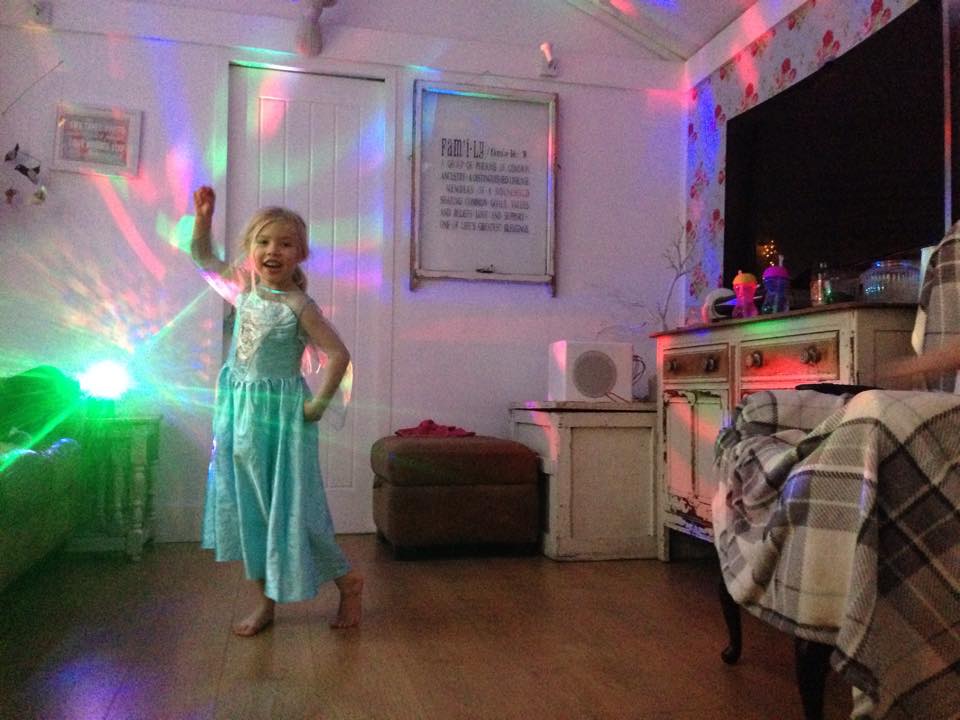 I found the brilliant speaker that I can attach the iPad to so I streamed Youtube off it. 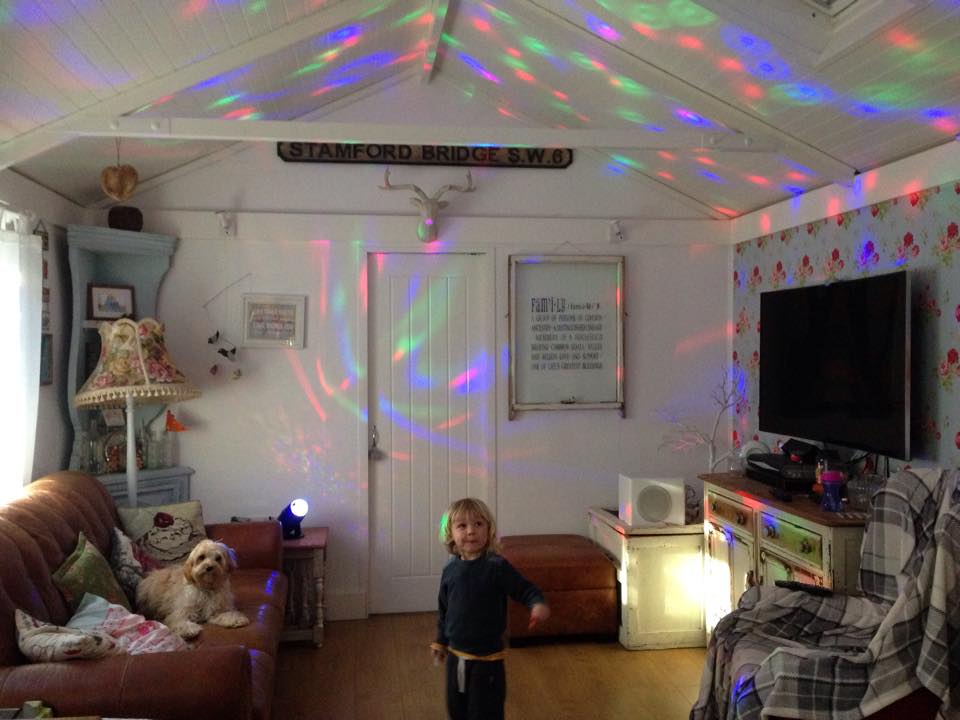 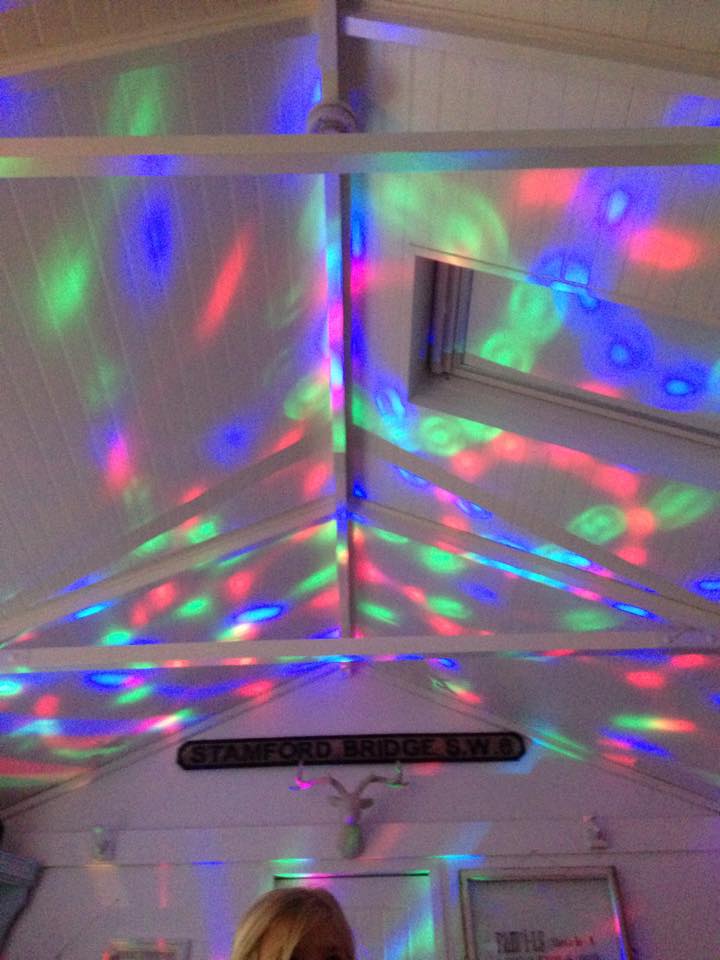 They then danced their little butts off till 6pm.

They had party food & sweets.

We danced the Cha Cha Slide, the macarena, S club 7 Reach, Who let the dogs out, Superman,
And lots of others.
We had a ball. 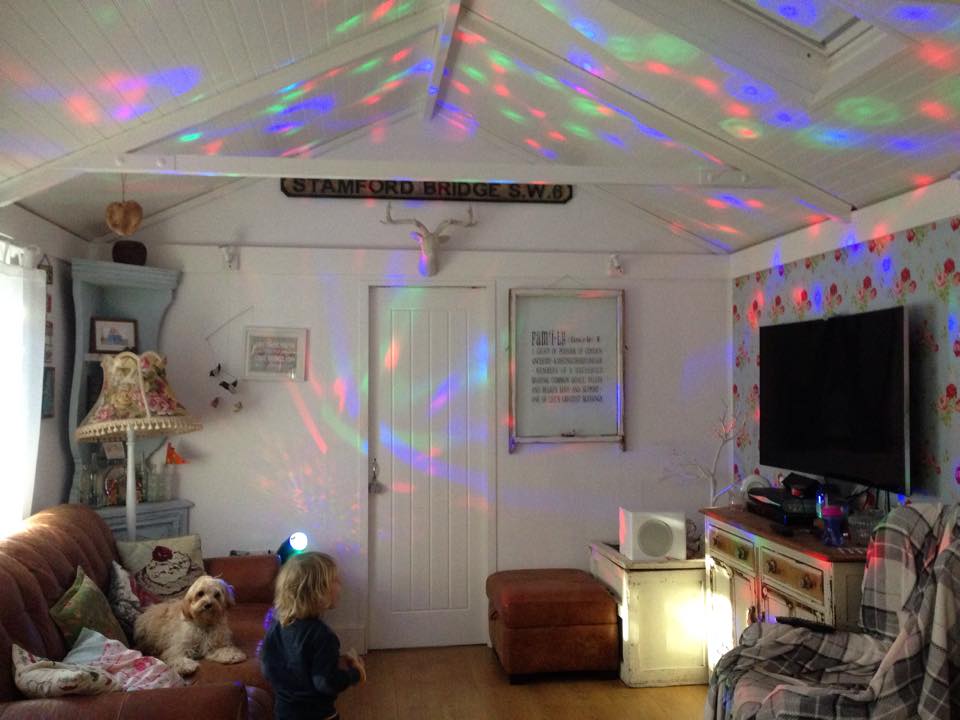 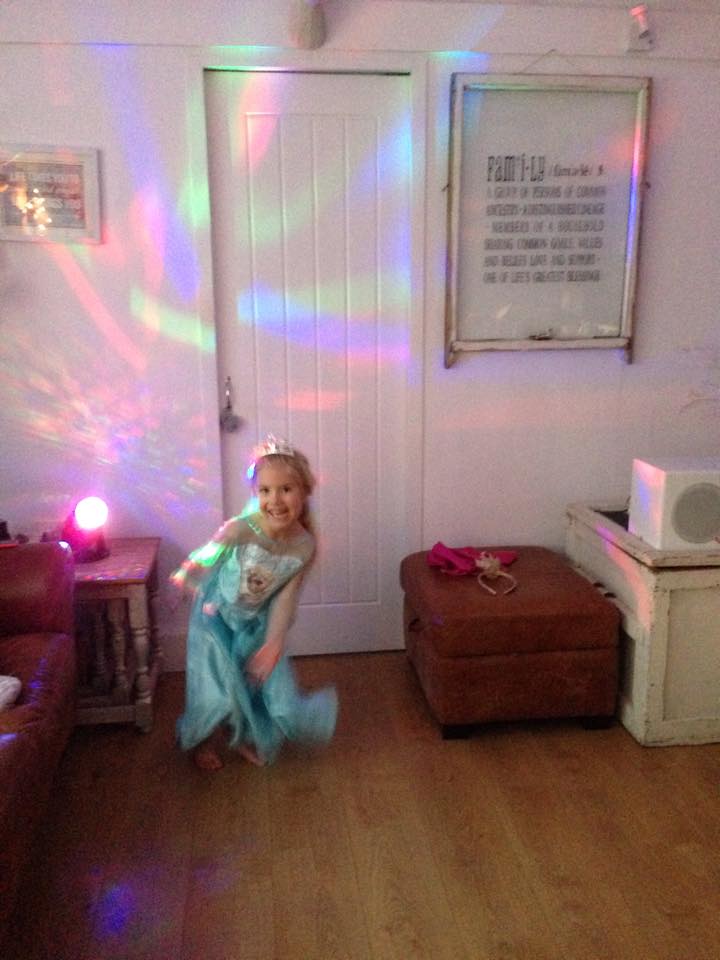 I think I regained myself.
I'm finally back in her good books. 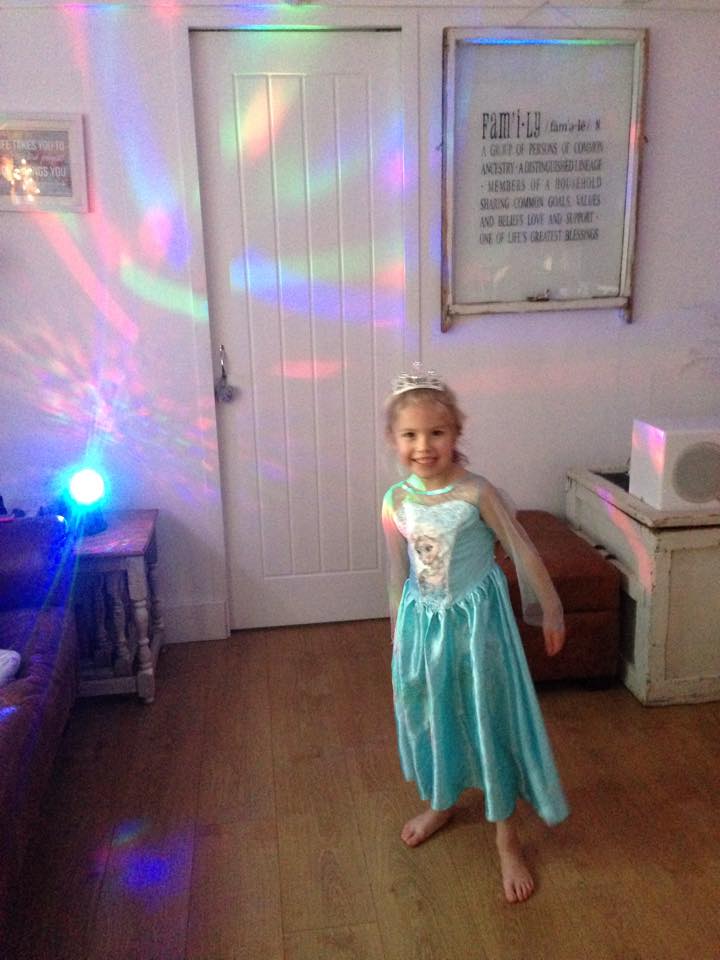 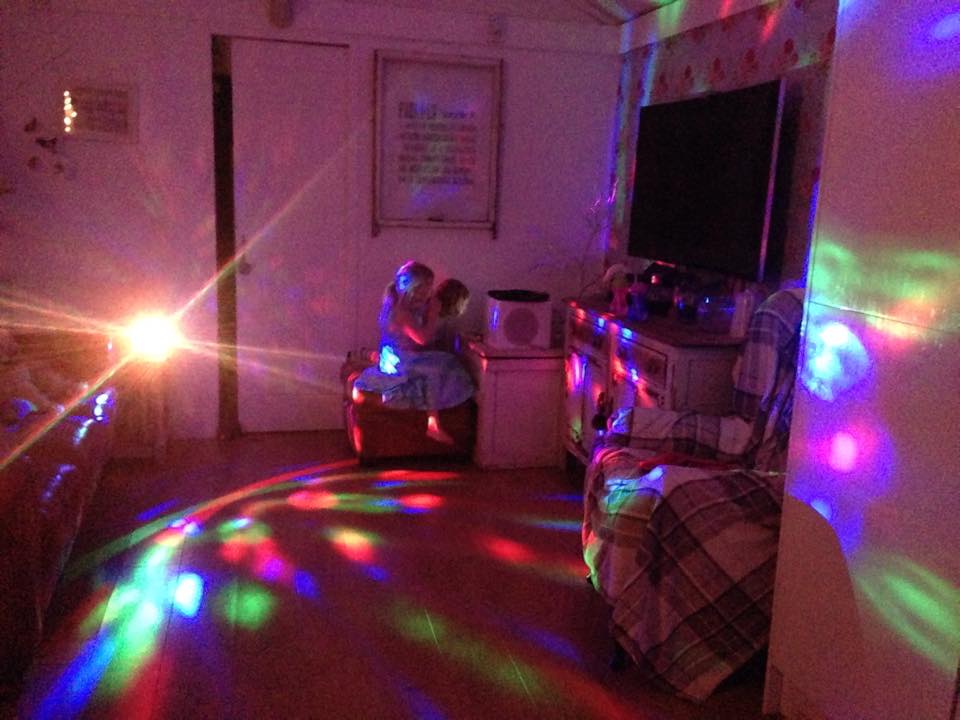 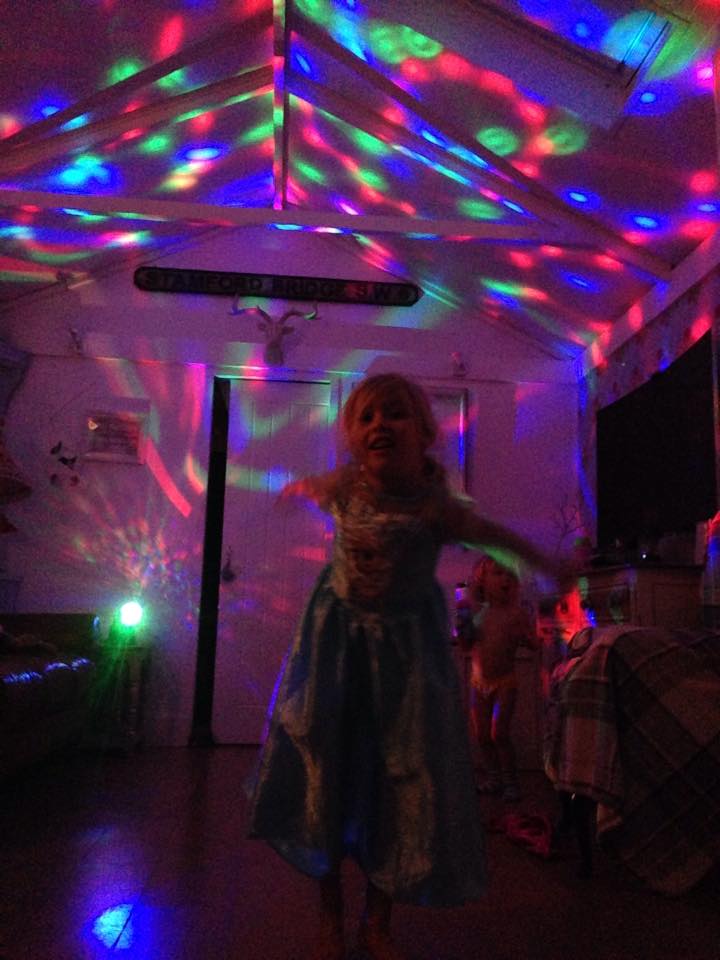 Such a simple yet cost effective way to throw a disco at home. 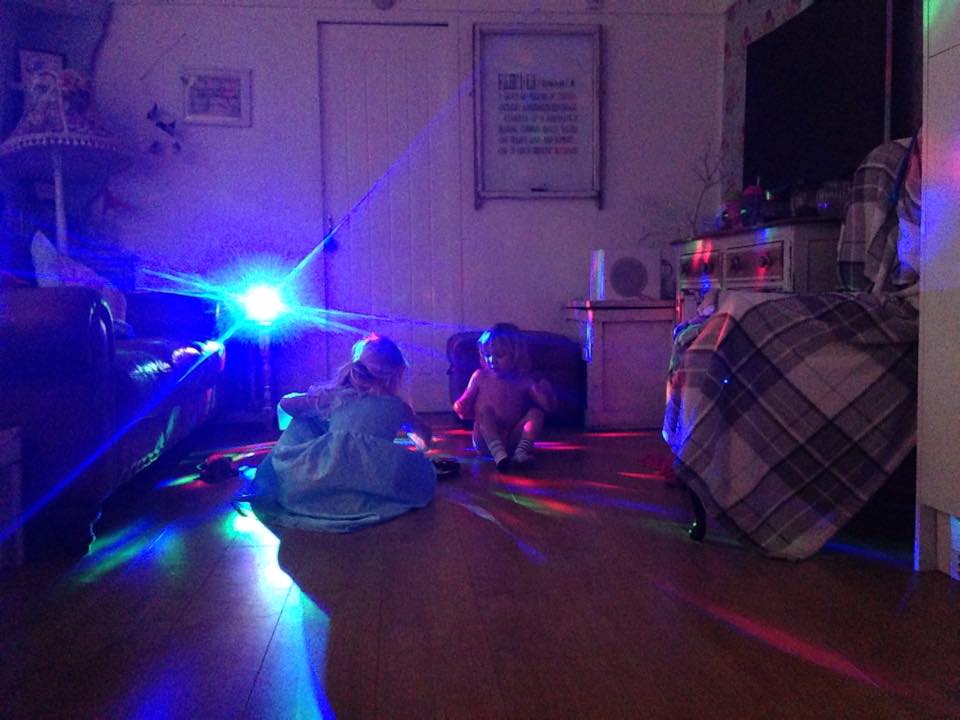 We really must do this again.


The fantastic light was purchased from Amazon for just £17.99 free delivery.
Posted by busybeemummybex