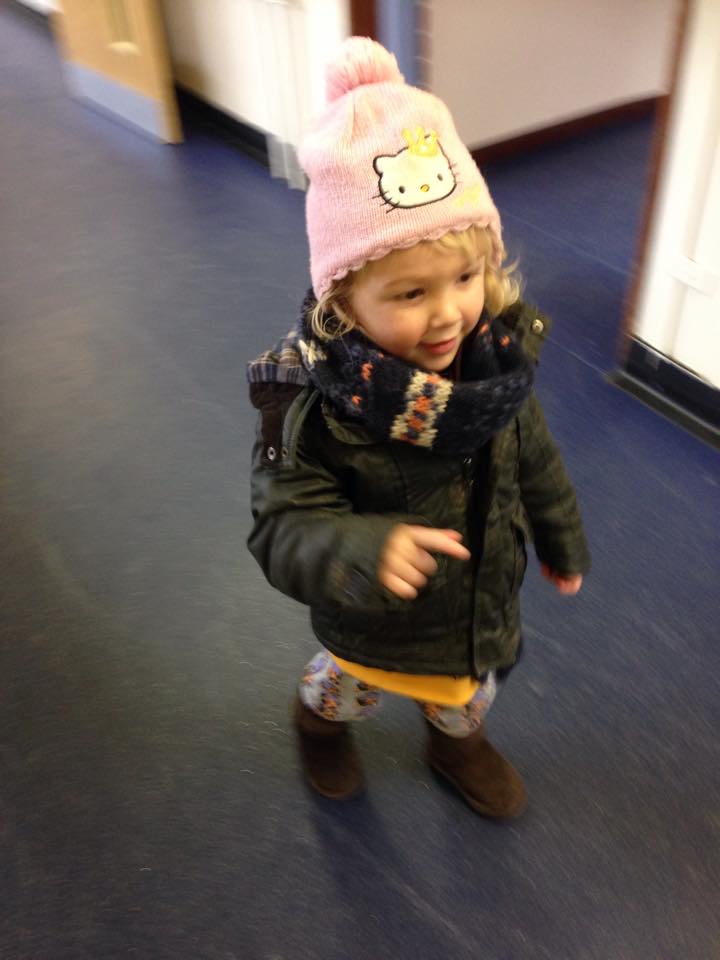 This week Hugo visited Emilyns' speech therapist. I always thought Hugo spoke OK, I never really had any issues with his speech, until he started Preschool back in June.
His pre-school teachers picked up on his speech & mentioned I take him to a walk in clinic as he's scarily sounded just like Emilyn.
My local hospital stopped temporally the walk ins as they've had a few staff leave. Luckily I got a number to call to then do a over the phone referral.
Once we got there Hugo was so funny asking if Emilyn plays with this toy & that toy.
Once in the speech therapy room. He played the post box game.
The speech therapist asked Hugo what things are on a card. she showed him a 'sock'
his response "pooo a smelly sock".... exactly what Emilyn done too! Brilliant.

Then she showed him a car. A VW Beetle car.
Hugo's response "his a beetle"
Yes I know its a beetle but what is it?
"A beetle, a beetle, a beetle!"
Is it a Van?
"NO it's a Volkswagen Beetle!!"
BRILLIANT!.
I stepped in & said Hugo is it a car?
"Yes Mumma a Volkswagen BEETLE CAR!!"
He got so annoyed with us, he was 100% correct it was a beetle. I wonder how many other 3 year olds give her that response.
All in all, she said he doesn't talk worse than Emilyn, in fact he talks better than her.
She thinks Hugo literally copies the way Emilyn talks.
She's given us some homework & then we need to go back in 4 months time. 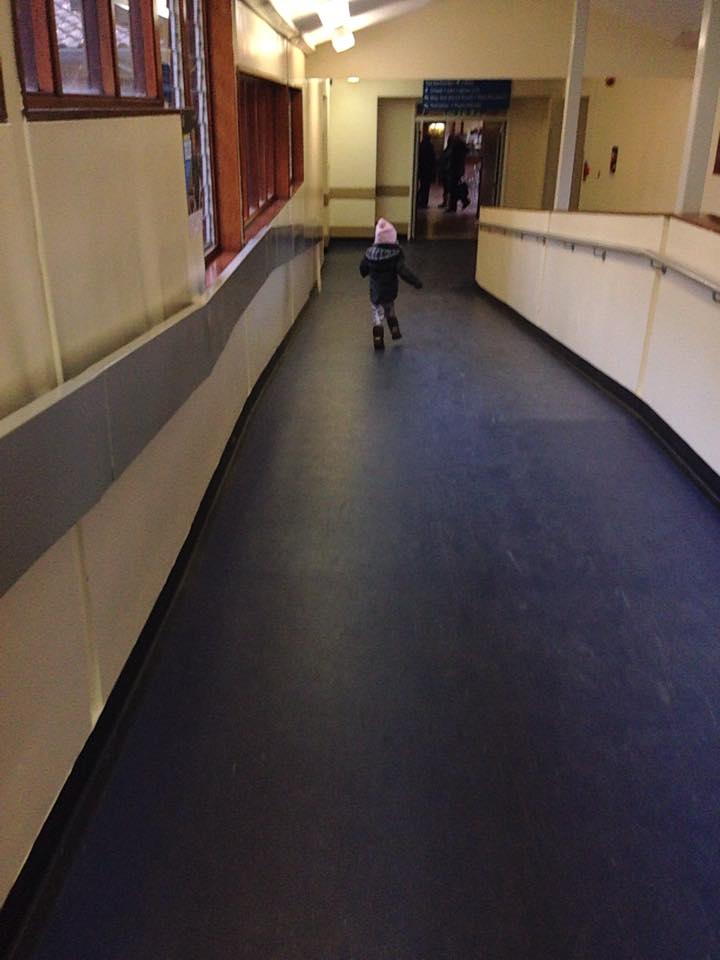 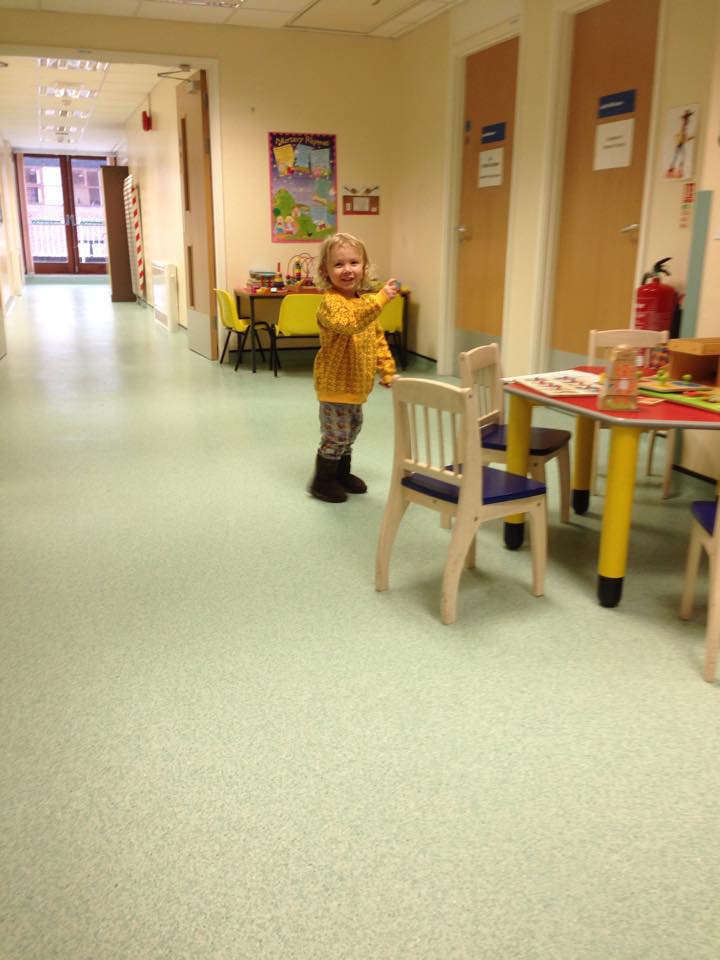 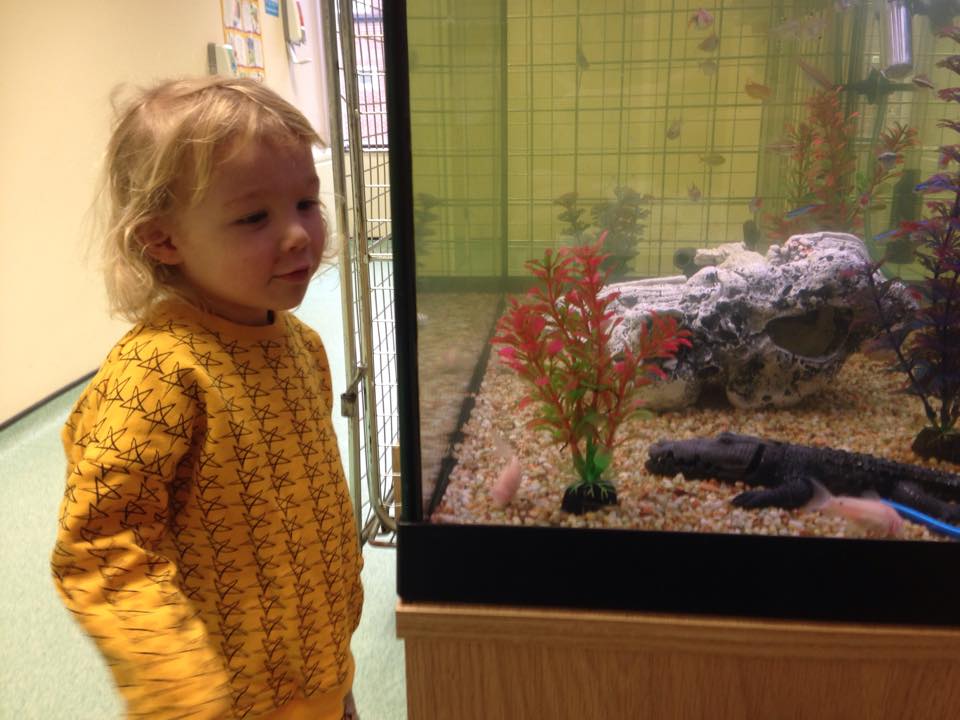