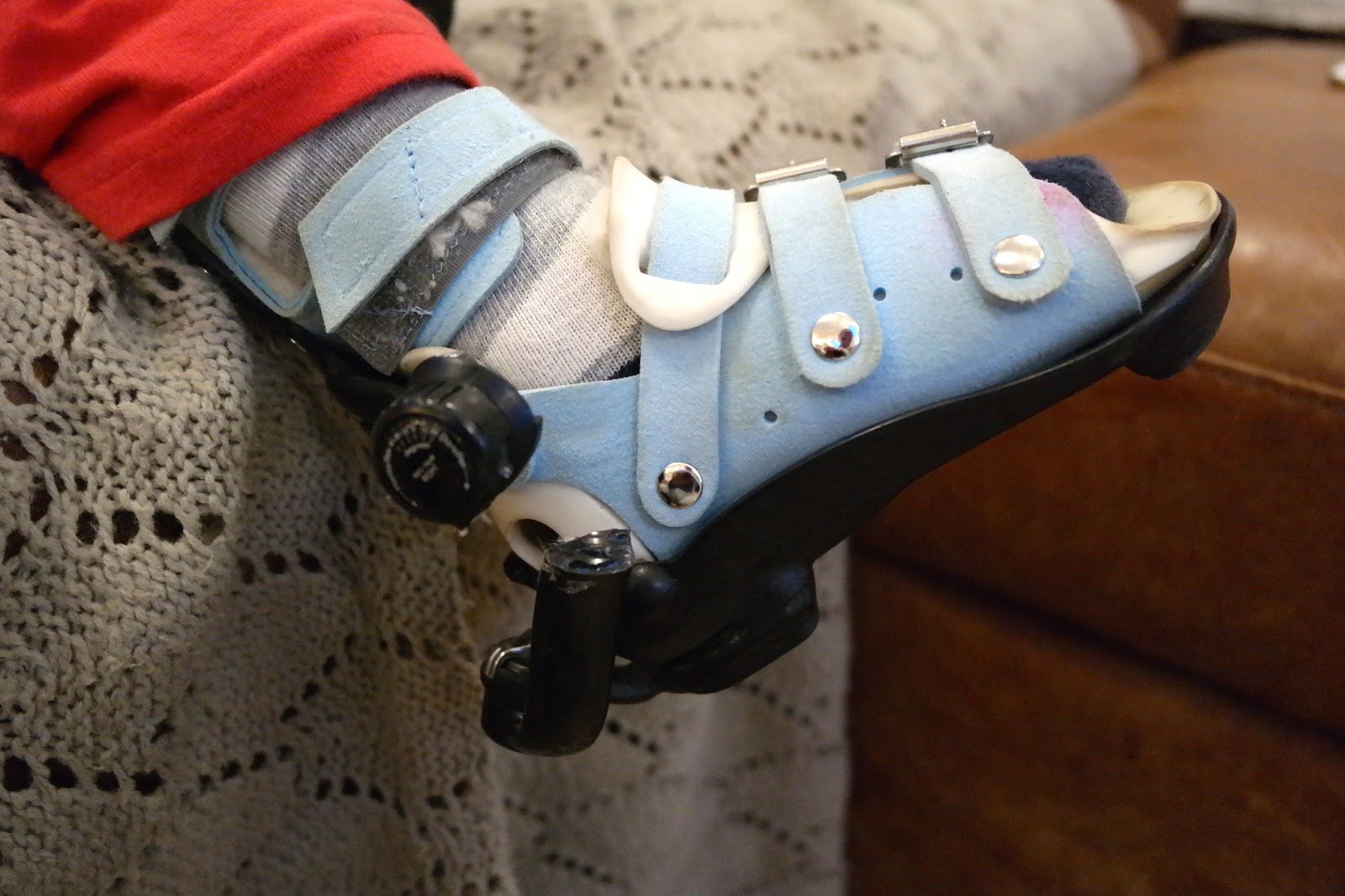 So annoying, Hugo has somehow broken his ADM boot. Mr.H had only just put his boots on an hour or so later & all Hugo had done was sit on the sofa.
I looked over & saw his bar had snapped. I just couldn't believe it.
The fight we have with his boots is hard enough, now he will be without at least one of them for a few weeks.
Last thing we needed. 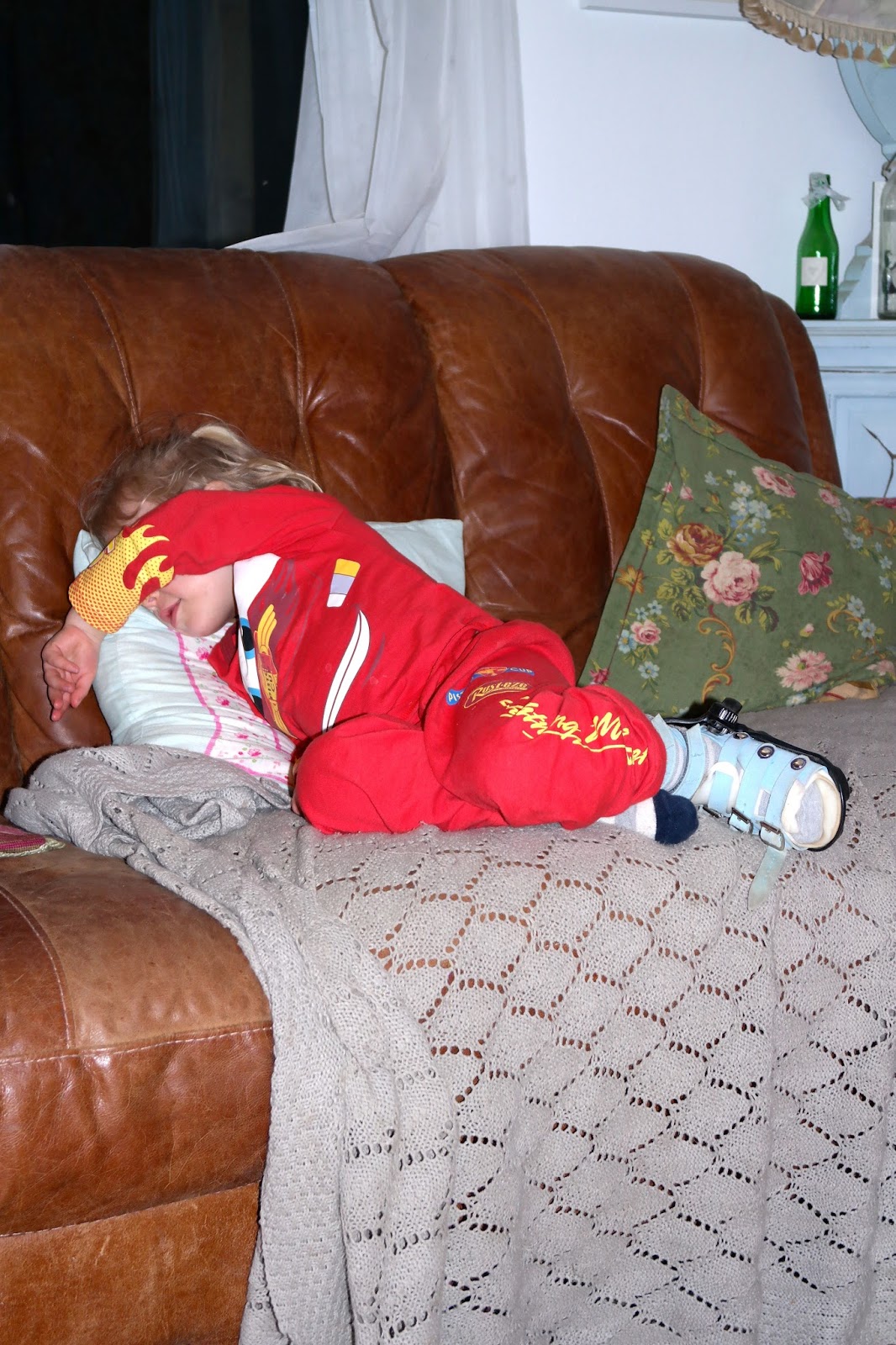 I've been meaning to update you all on our boots and bar battle. Honestly it's such a fight at the moment, I feel as though I'm having a tug of war match with my heart & my head.
Hugo screams every night still all night with pain whilst wearing his boots.
My heart says oh take them off.... & take them off now. Where as my head says keep them on!! His feet need them.

In other news we have the new Dorsi ramp. I'll blog about that asap. When I get a spare minute.