As you are probably aware if you follow my blog.. for the past 6 months neither of my two children have been sleeping very well since Christmas & all the floods, power cuts & house alarms going off.
I had even seen my health visiter to ask for help.
I was totally losing my mind over this.
Sleep deprivation is a killer. 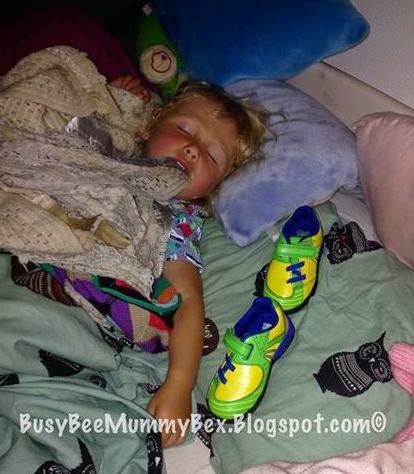 I knew I had to nip it in the bud sooner or later.
They had become accustom to waking around 12 & asking for "Mummy's bed"
I had become so tired, I suppose I just gave up. I didn't hate having them in our room, However they were waking up tired & the tantrums were totally taking its toll on me & them throughout the day.
As we are on half term I knew once we got home from Menorca I had to sort them out.
We got home the Saturday & they slept through, A one off, you know they'll never do that again.
The following night they both awoke & I was just too tired so off we all went back in to my room.
The third night I had built up the courage, They awoke I laid them down again & left the room, They cried & cried & cried, It was awful.
I went back in to see them & just told them I would be sleeping on the sofa then they calmed down within 20 minutes, Well Emilyn went quiet as soon as I told her i'd be asleep just next door.
I then slept all night, just knowing I was next door had calmed them down.
The night after they woke up normal time, I went in told them I would be asleep on the sofa, they calmed down within 20 minutes. I didn't sleep on the sofa that night (they thought I did)

We had a few more nights like them then the 4th night THEY SLEPT ALL NIGHT.
No wake ups & they were so much happier in the day now they're having sleep.
For the past 3 nights now they have slept all night.

My babies CAN SLEEP. 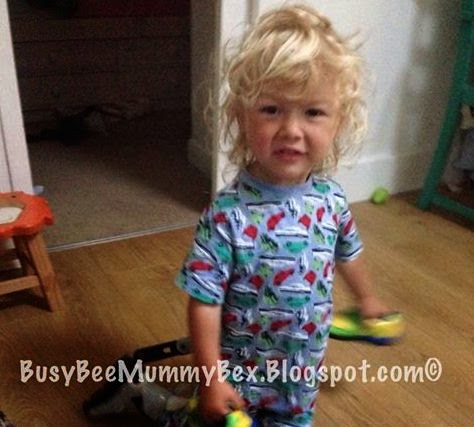 You can check out - Talipes toddler sleeping issues