She worries about Hugo as much as I do & she's only four.... boots and bar, talipes

Last night I realised for the first time that Hugo's Talipes doesn't just affect me or Hugo.
It doesn't just affect Mr.H
It affects all of us but seemingly so it seems to affect Emilyn the most.
They share a bedroom. She has to hear him cry & sob night after night.
It breaks her heart as well as mine.
Her normal words are "mummy can you help him? Mummy can you take the pain away?" 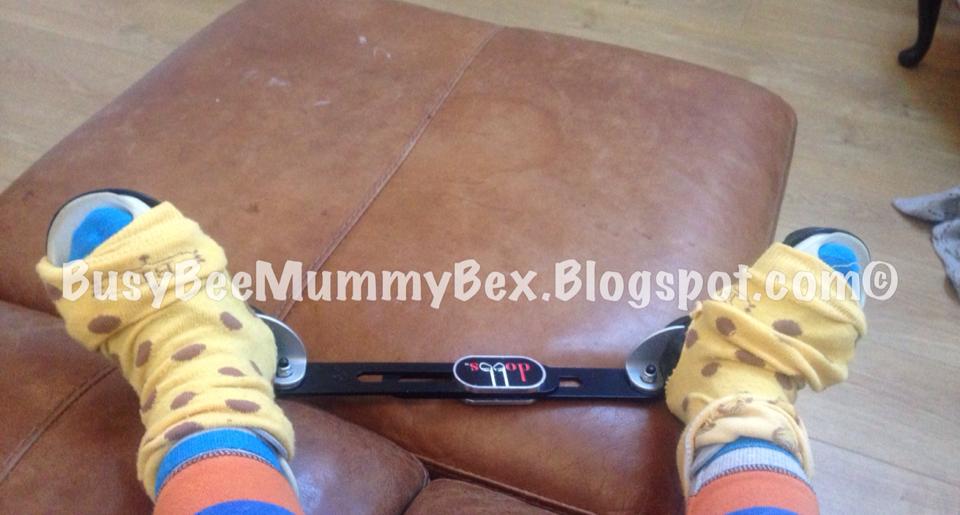 Last night I put his boots and bar on I have been putting leg warmers over the top of his boots to stop him escaping!... however last night he didn't want his bar on & then a few moments later he had removed his boots already.
Half an hour later whilst mid dinner he was asleep.
Asleep on the sofa, snoring his little head off. Getting back to pre-school & E starting primary school has exhausted them both. 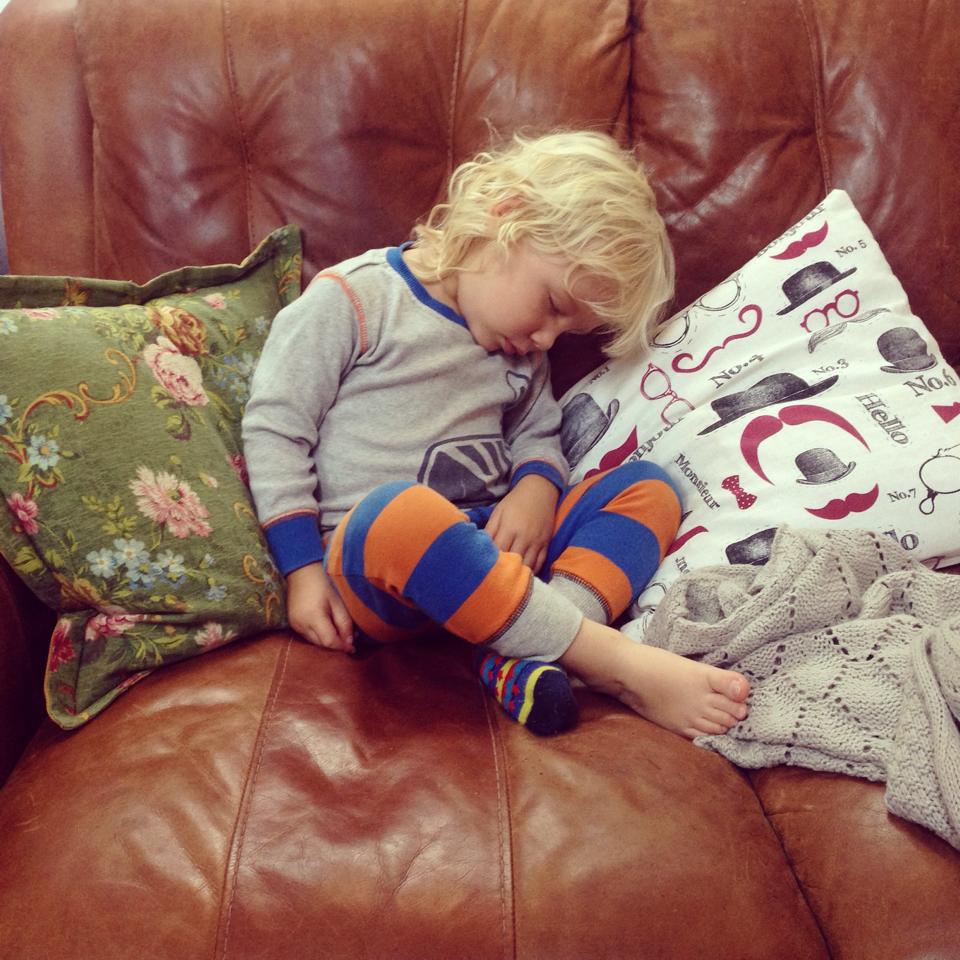 When putting E to bed she said "it's so nice not to hear Hugo crying, so nice to not hear him screaming for his boots and bar off, it's so nice he will have a good nights sleep Mummy"
HEARTBREAKING.
She loves Hugo so much, I know it's bothered her before that Hugo struggles to wear his boots and bar... but she's never said anything like that before, she hates seeing him sad.