"I need my boots on Mumma" ADM'S

Words I never thought I'd hear. Hugo has been amazing for the past week & half he has kept his ADM boots on all night. YES ALL NIGHT! With very minimal tantrums. Amazing.
Tonight I had his boots waiting for him on the sofa & Mr.H said "Hugo it's time for bed now..."
His response "I need my boots on first Mumma"....
Talk about being proud!! 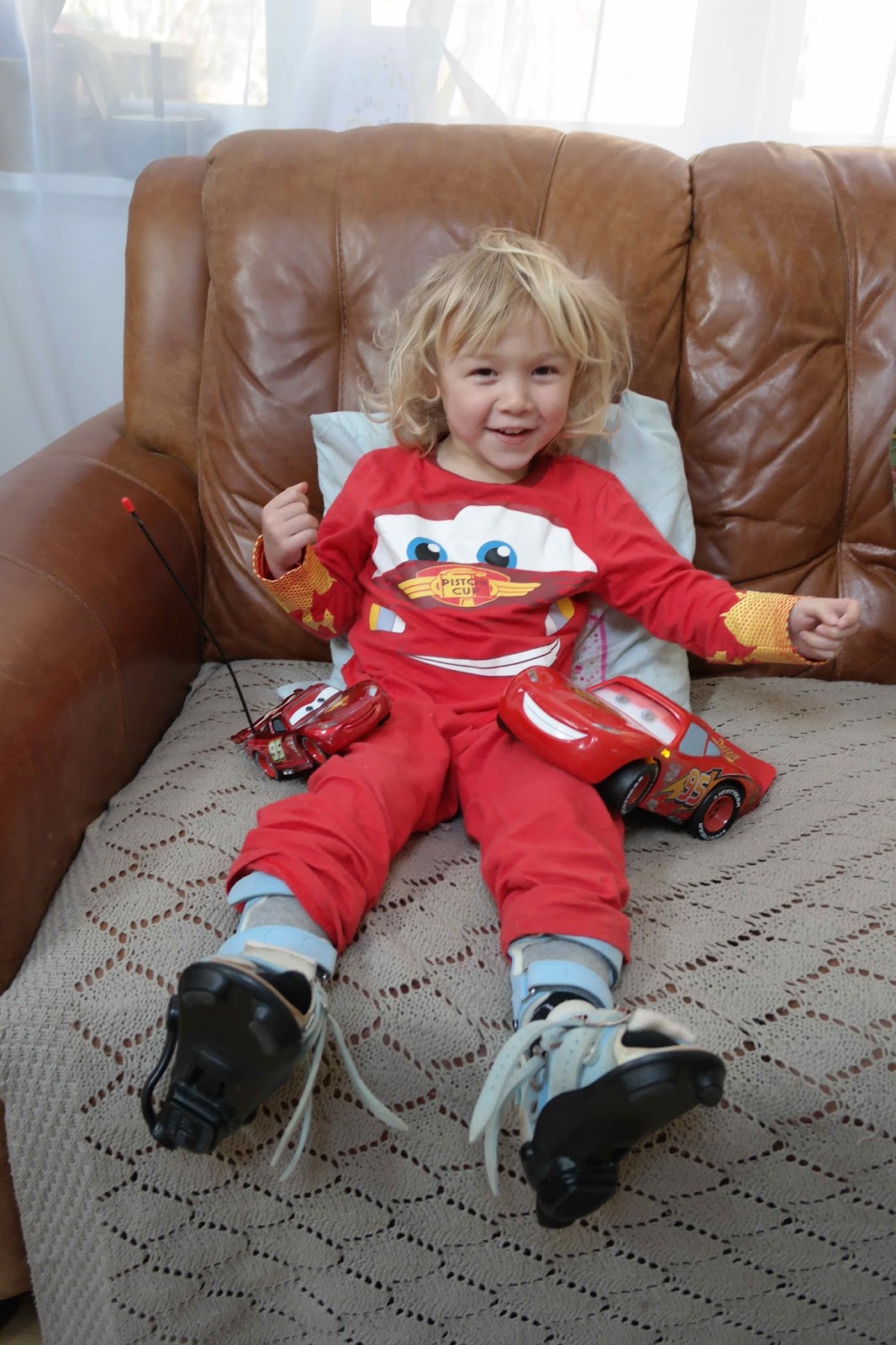 Words that will stay in my mind forever, words that made me scream with joy.
He wanted his boots on. He asked for his boots on.
Life seems so much better. The fight is calmer.
He is now asleep. 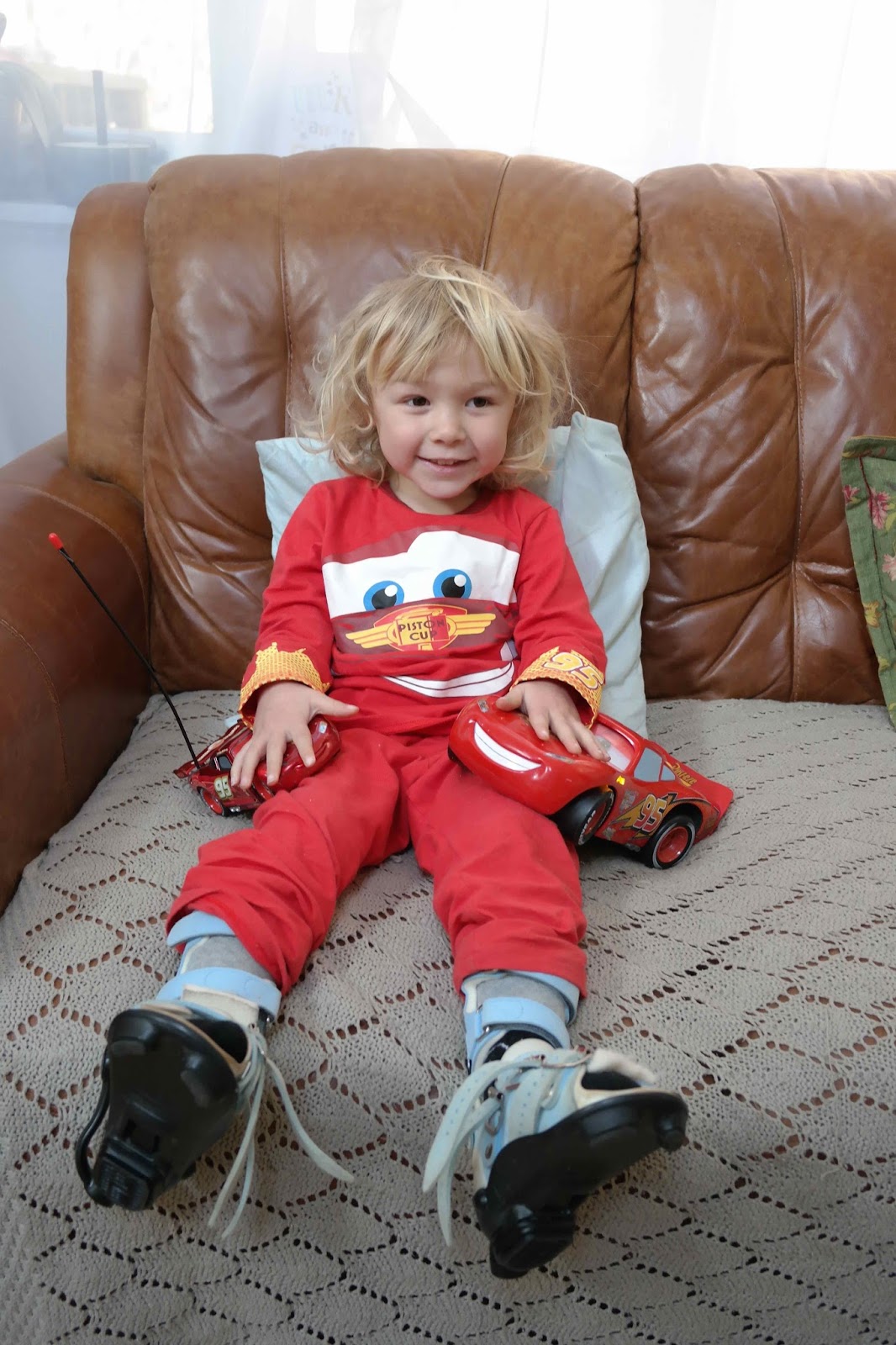 I think it just shows, his previous boots were putting his little feet through pain. He tells me how much comfier these boots are but he does have red marks all over his feet like he did when he was in full time boots wearing for 23 hours a day. 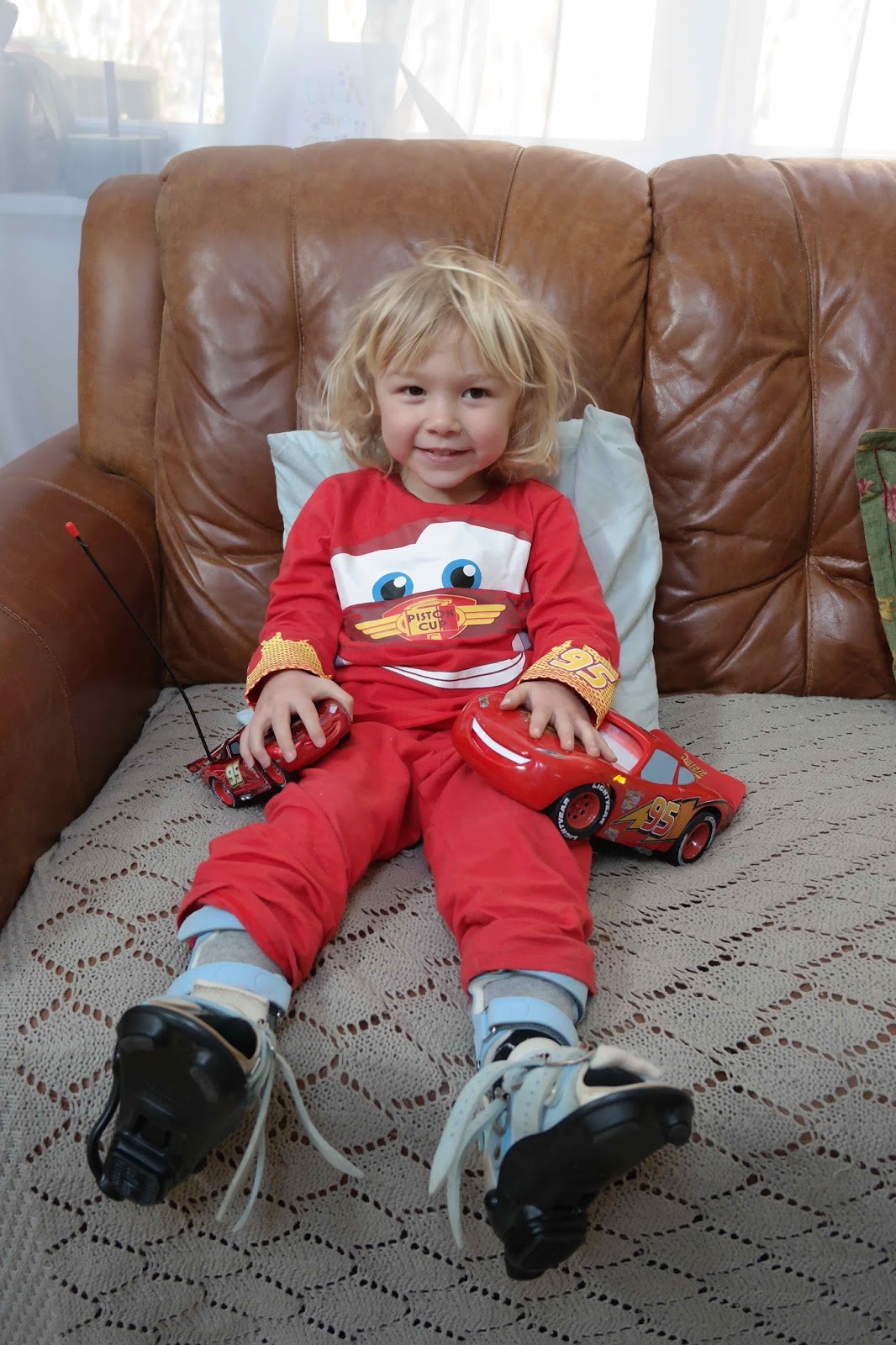 We still have the odd night of him demanding his boots off but I refuse. I refuse point blankly.
He hasn't had them off before 7am for almost two weeks. This is completely unheard of.
He says he wants good feet so he can play football when he's an adult. So cute. 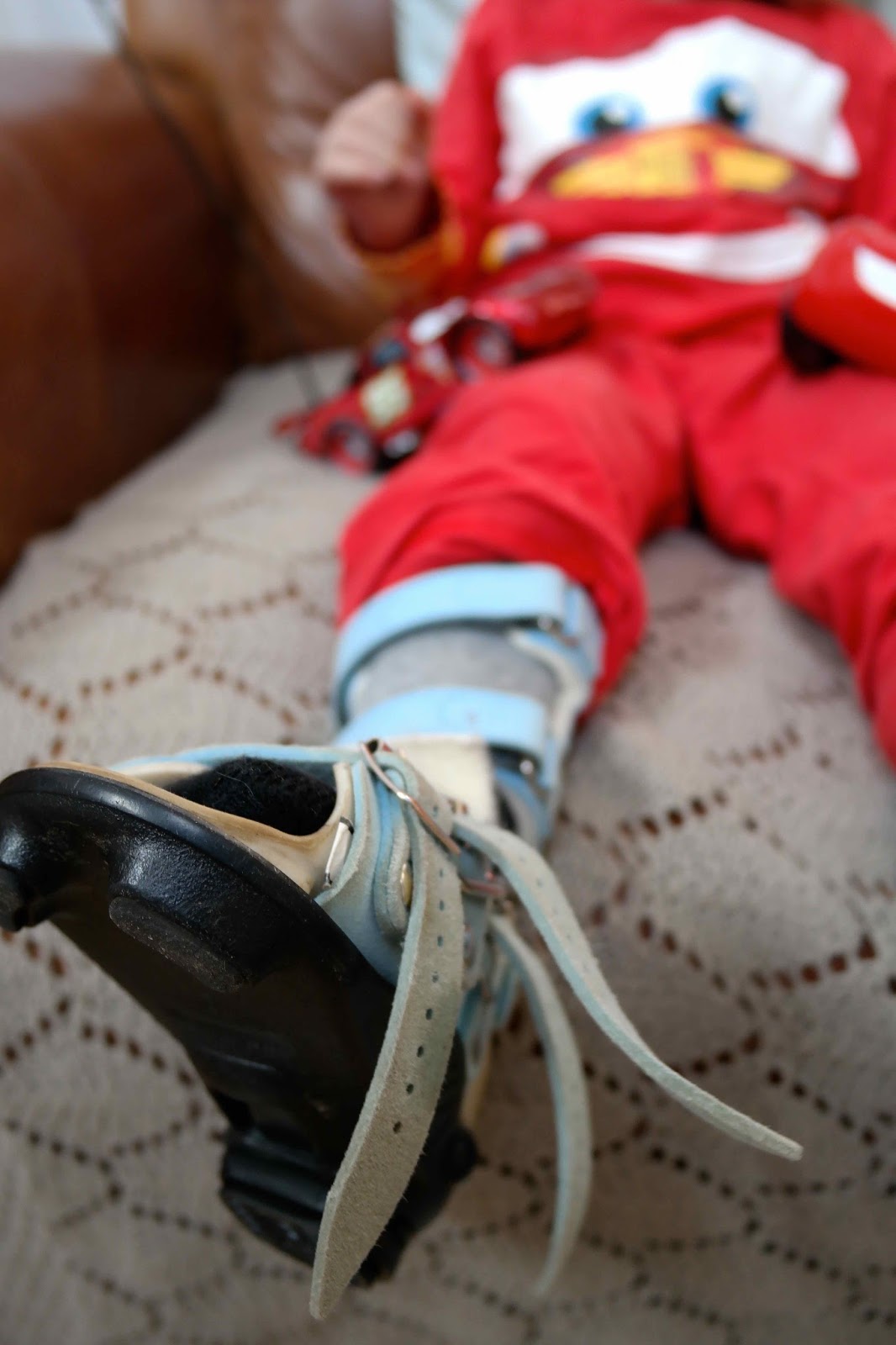 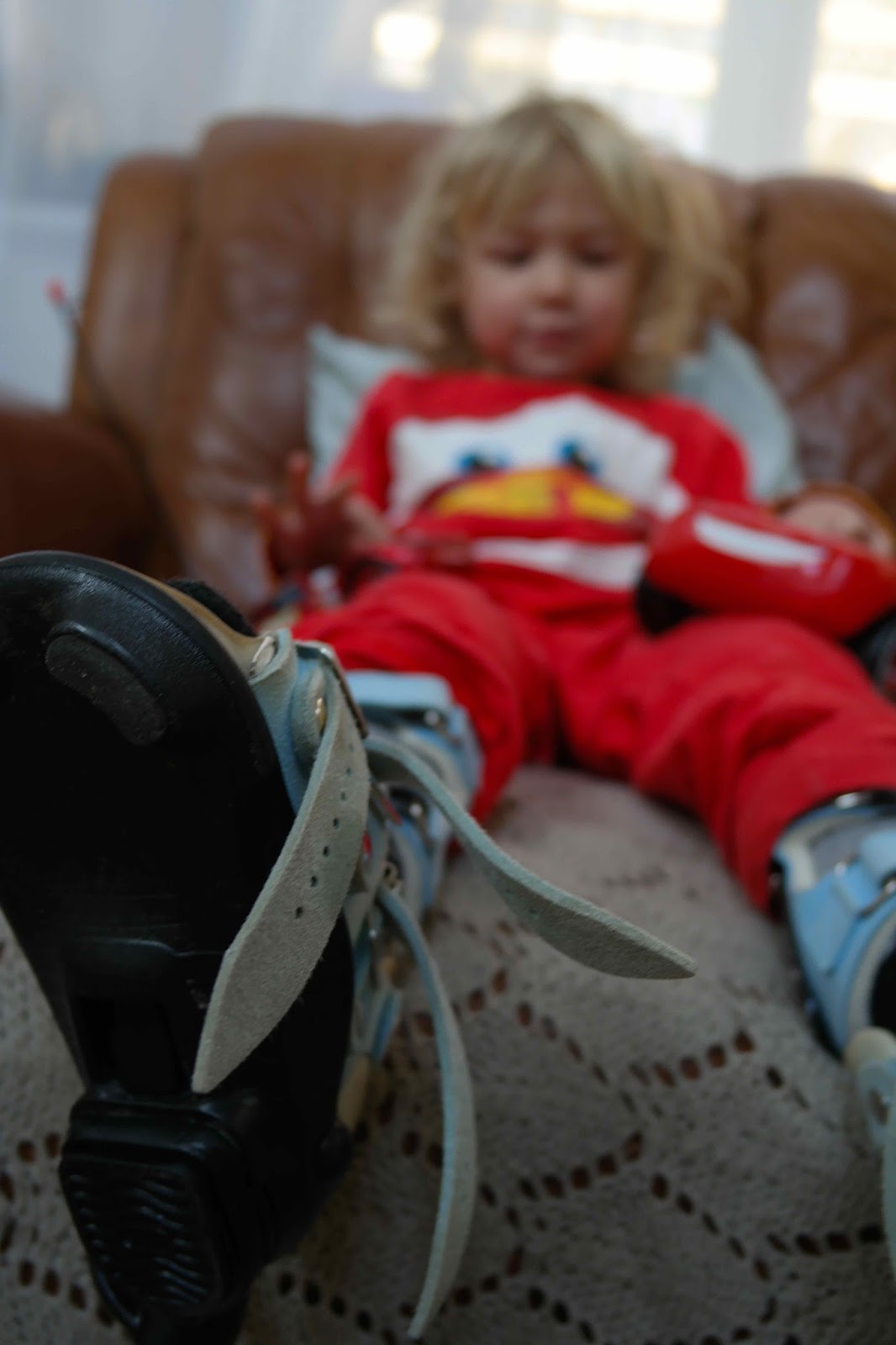 If you are having a rough time with boots and bar I so hope things improve soon. Don't give up.
I want to say it gets better. I hope it gets better for you. 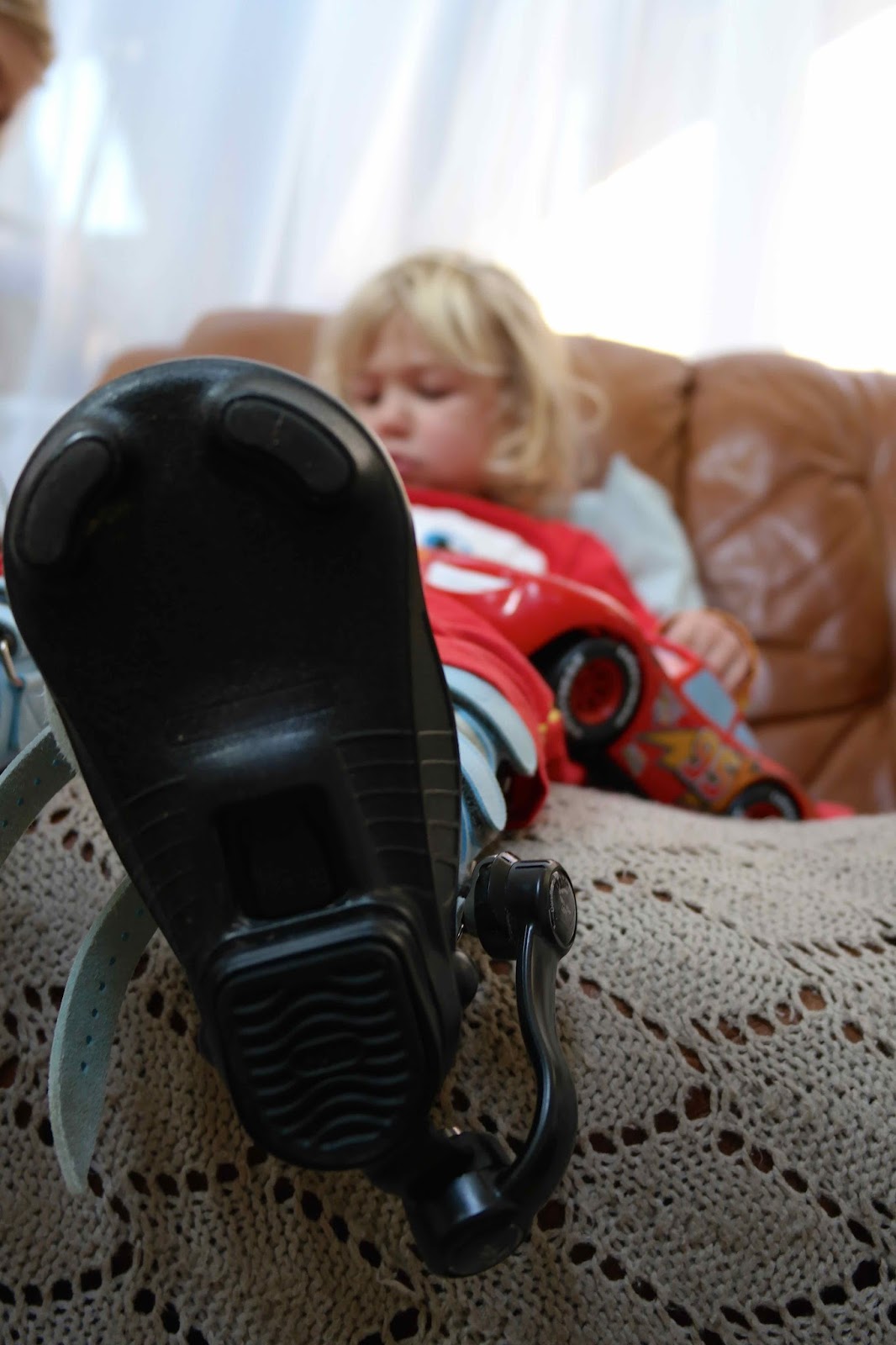 We have also started a star chart. Hugo gets a full star for every night he wears his boots all night.
Then after 7 nights he gets a treat of his choice under £10.
It's adding to the "Ok I will wear my boots so I can get my star". 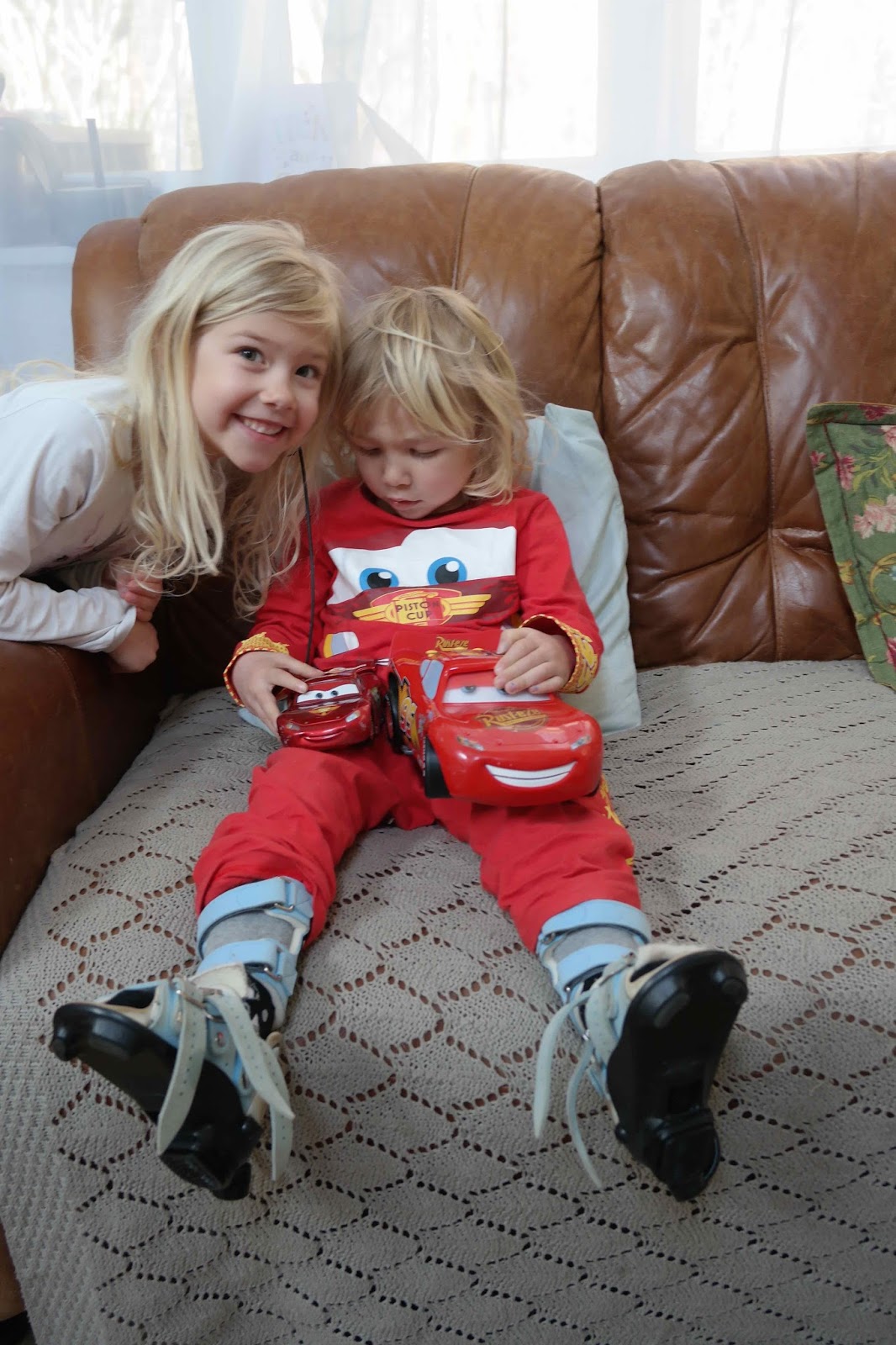