The Reward chart saved my sanity 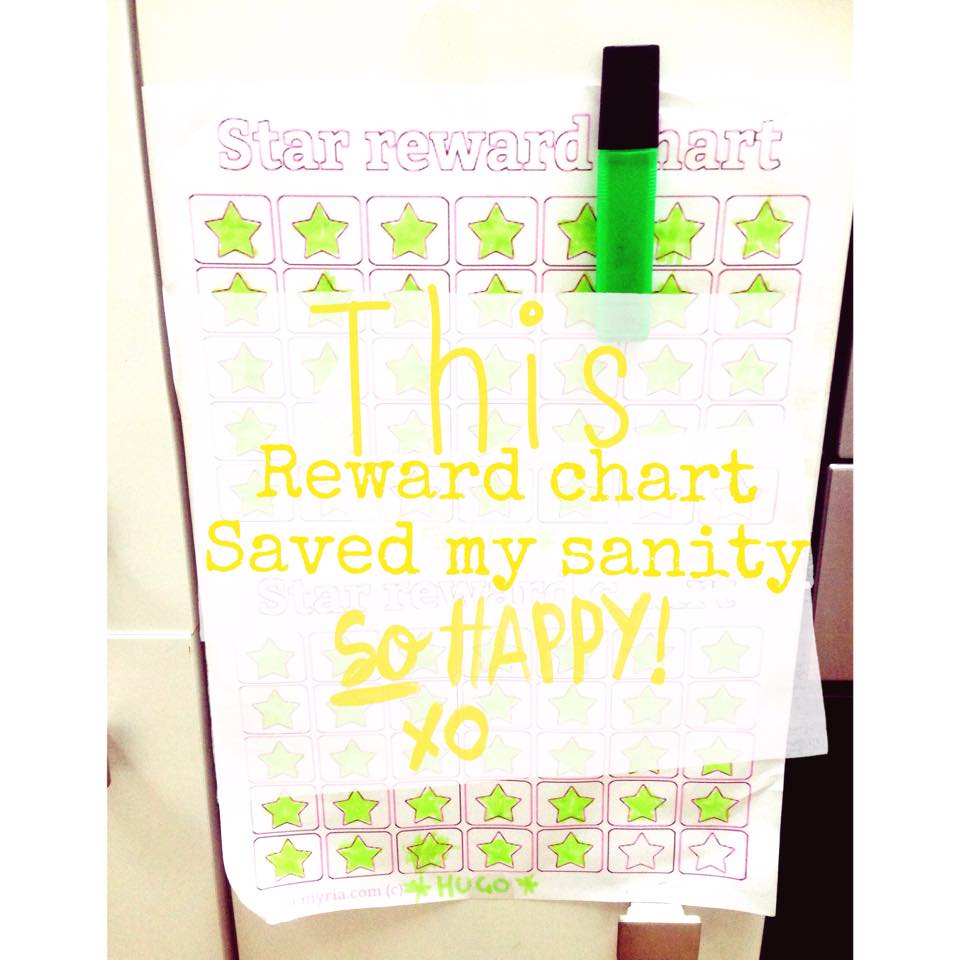 Lets talk Reward charts.
Skeptical. Yep that's how I thought.
How would a reward chart help us? I've heard people recommend them in the past & I briefly tried it a few years ago but both little people just didn't take any interest. So I scrapped it.
Then a month ago just before Hugo got his new boots, I had hit rock bottom.
Exhaustion & sleep deprivation, fighting with Hugo & his boots & fighting Emily's sleep was slowly but surely pushing me further & further away from trying to help & regain normality.
The Reward charts main aim was :
1 - To help Hugo wear his boots.
2 - To help Hugo wear his boots for the full 12 hours a night.
3 - Get Emilyn to sleep all night without wanting my bed.
4 - To get Emilyn to stop waking in the night eventually.
5 - To try stop tantrums
6 - Better behaviour.

We are one month into it (So I now know it's not a fluke one off good night)
They are doing AMAZING.
Hugo now wears his boots night after night after night for the full 12 hours or more.
He doesn't sleep all night & he still gets into our bed every night & I'm willing to keep him in bed with me whilst I'm trying to keep his boots on...
He allows me most of the time with no struggle to get his boots on too!
Emilyn now sleeps all night without waking up!
At first we had the wake up - this was hard but once I mentioned the reward chart & stars she would settle back to sleep.

Each week if they get 7 stars they both get a treat. Hopefully on Sunday Family Fun-day.
Emilyn's treats are magazines & stationary, she loves pens & paper... drawing & writing.
Hugo's treats include.... Cars & cars & cars. Obviously. 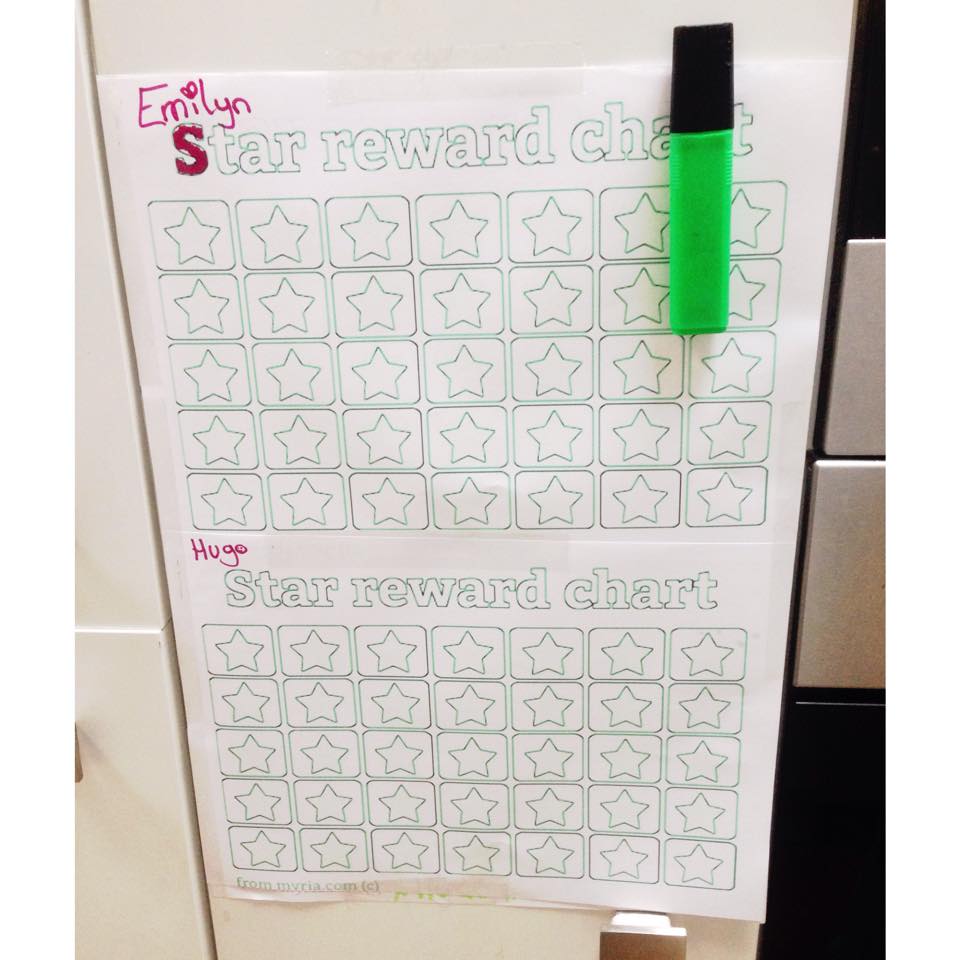